Again, this Sunday Music Muse Day find us with ever changing weather. we woke up with light layer of snow, which melt by midday sunshine, but the temperature stat dropping.  After some weekend chores like grocery shopping it nice to kick back and enjoy these tunes.  Dave Holland Quintet Prime Directive, a stellar outing on ECM. It get a 4 of 5 star on most review posts, and it lies up to every star. 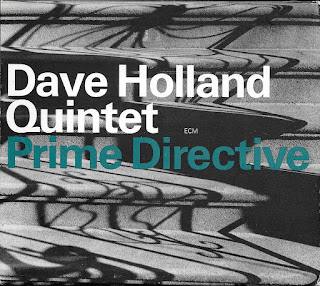 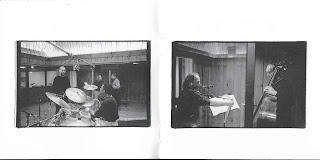 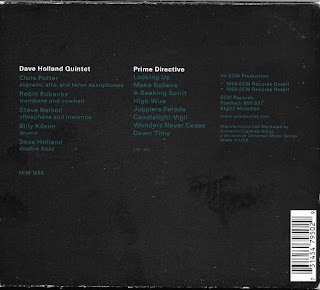 Next is a nice follow up to to a CD I featured recently.  Gary Burton Next Generation is the the follow his Gary Burton Generations CD, where he introduce guitarist Julian Lage.   Gary again exhibits his well talent for presenting raising young talent nad discoveries.  This CD also features tunes written by guitarist alums Pat Metheny and Mick Goodrick, and plus showcase tunes by the current members. Going with the theme of alum's tune, I wish Gary had included one by  Larry Coryell, the late great guitarist who was in Burton's early classic group.  Gary Burton is very much a fine example of the band leader/mentor in the jazz tradition of drummer Art Blakey and Miles Davis.  You can expect good things from the young players who pass through his group. 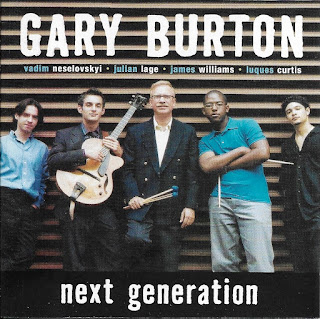 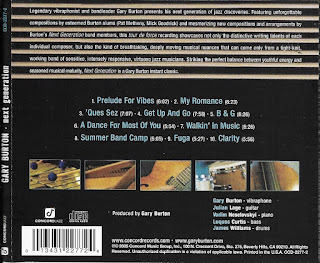 Spring should be just around the corner, at least that what the calendar  says.  Lets just hope for the best and welcome it with good music. Enjoy.