Over at Animation Nation, the subject of album cover art came up. Some of us old-timers were fondly remembering a couple of our favorites and the ELP BRAIN SALAD SURGERY cover came up. The cover artist was H. R. Giger, of "Alien" fame. The is a great example of the artful, over the top, packaging produced during the album's heyday, 1973. So, for those too young to know what we talking about here it is. 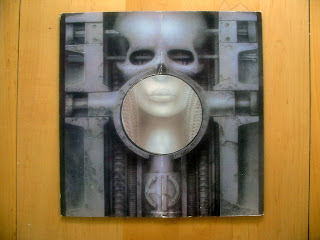 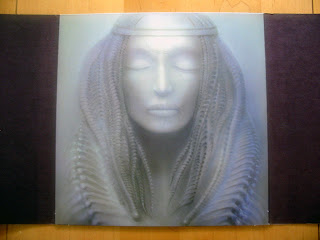 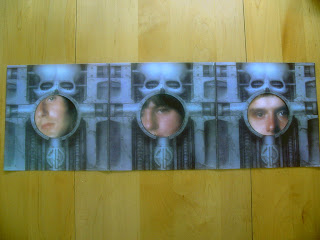 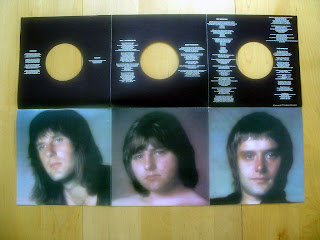 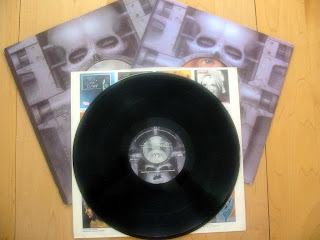 Well, for what it's worth, I saw Clone Wars, last week, with my two boys, and I was very disappointed by it. I've directed my share of TV action-adventure episodes (Thundercats, Gargoyles, ExoSquad and Nascar Racers, on which I was the top dog, and had the same experience of making my first three episodes in a movie to start off the series), and you sort of "get what you get". But within the first 5 minutes of Clone Wars my heart sank. The voice over was really bad, feeling like it was just tacked on, and things just got worse from there. It's the same sinking feeling I got when I saw the original theatrical releases of "Dune" and "Blade Runner" as examples of movies not living up the source material. I just felt the directing on Clone Wars was totally lacking in pacing and impact. My boys felt it was okay, but they ripped it apart on the home.

I think it's tough to do stories of iconic characters the who's destinies (and deaths), is so well known. How do you keep story dramatically interesting when you know these guys can't really be seriously hurt? The creative team has their work cut out for them.

Hopefully, the Lucas studio will improve the show during the series. I still like the art style and hope they have success with Clone Wars. Time will tell.
Posted by Dennis J. Woodyard at Tuesday, September 02, 2008 No comments: