Here's my Sunday Muse Day post.  I took part in the National Record Store Day activities by visiting two local stores and making some nice buys.  First stop was the Record Archive, where there was a big celebration with live music inside and food trucks outside.  The place was packed and everyone was having fun. I only picked up two albums for a $1 each, only for the covers, and CD of Jeff Beck's Blow by Blow. 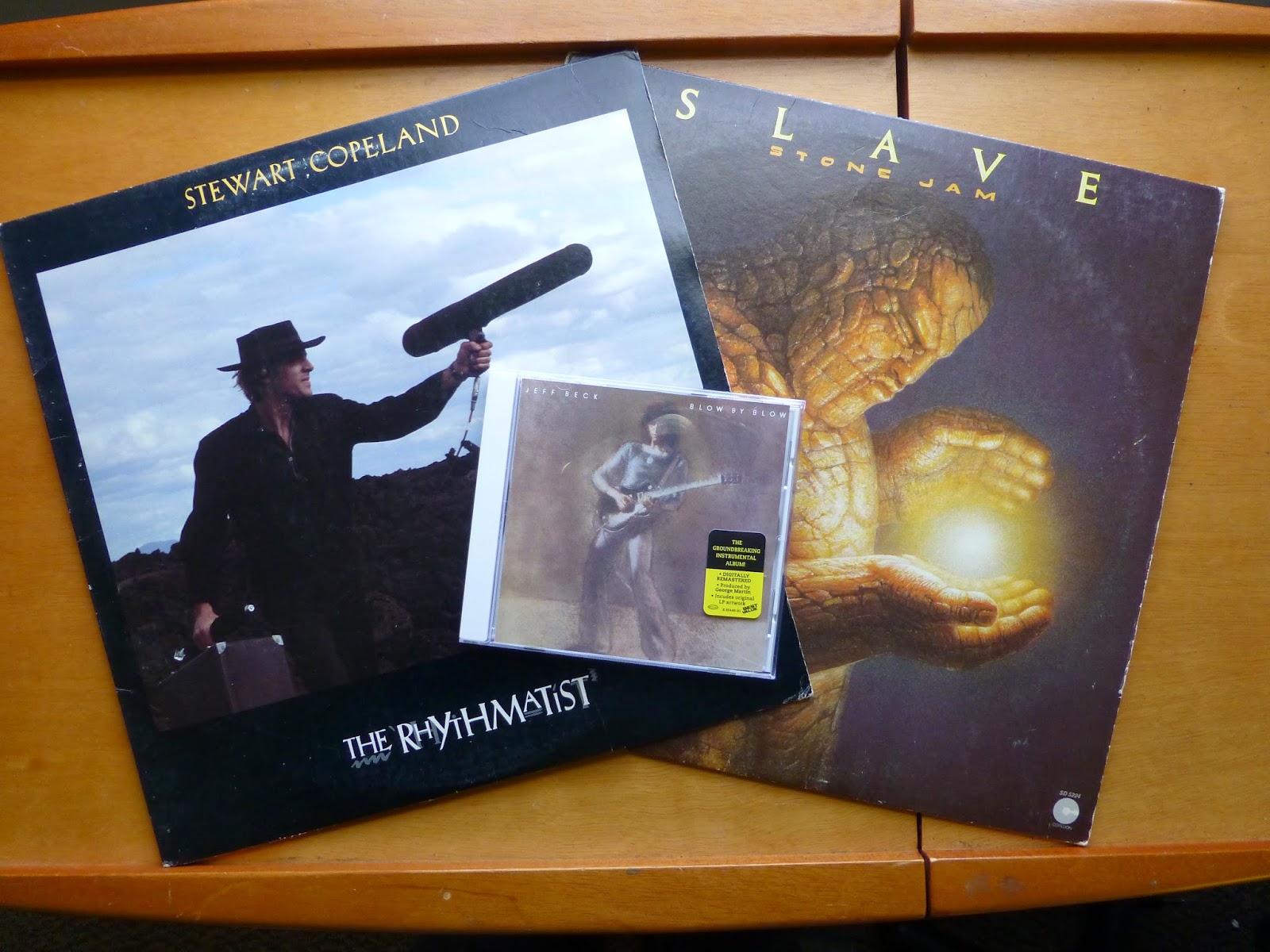 The Stewart Copeland The Rhythmatist album cover is actually the second cover for record. The first featured masai warriors. Compare them below. 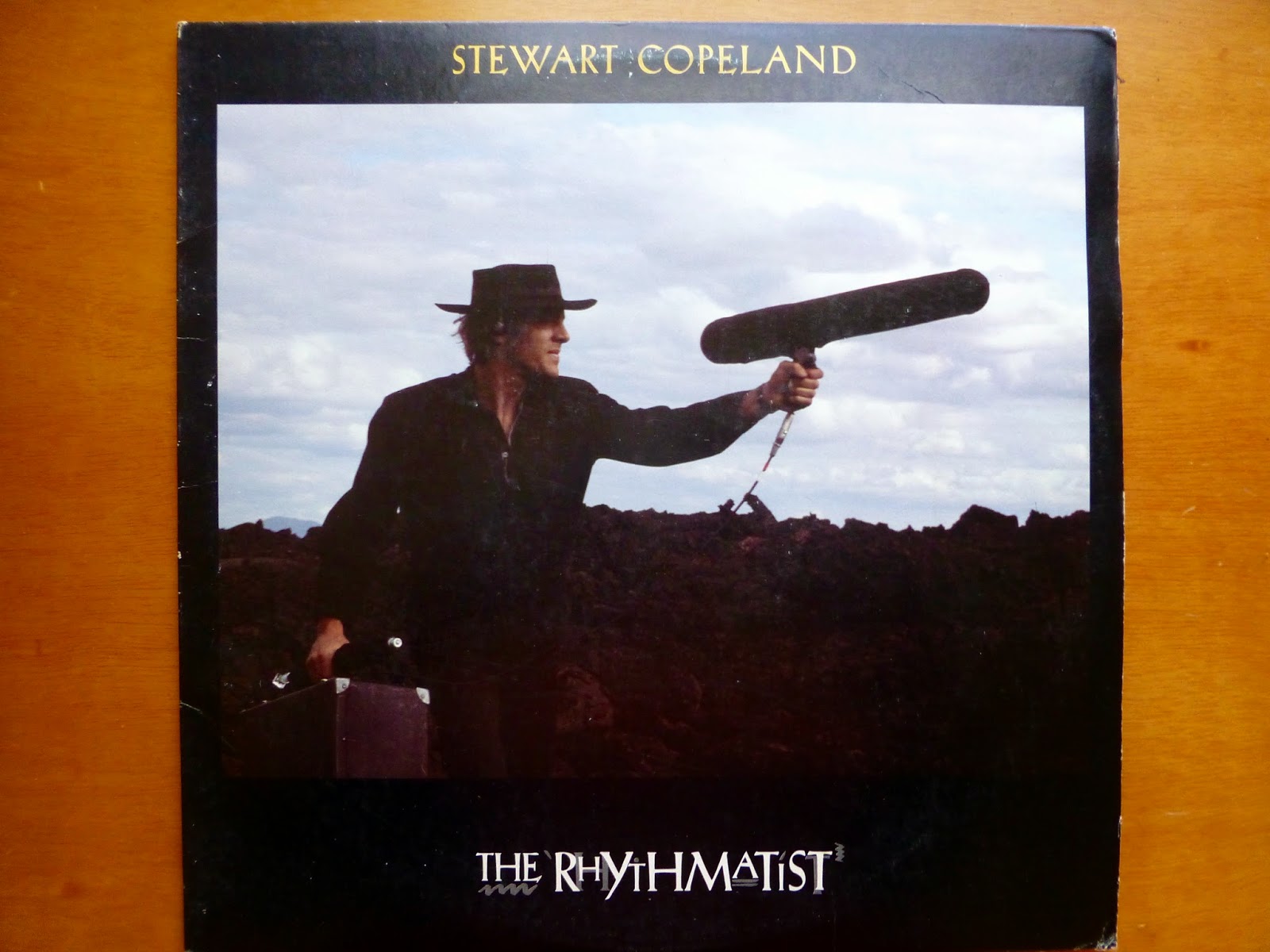 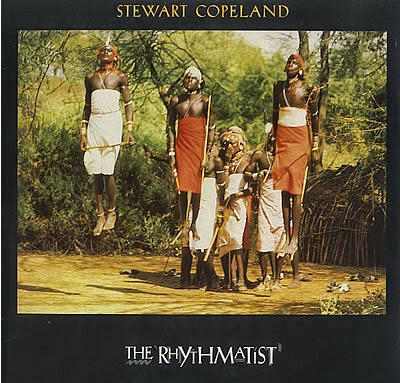 I have to assume the record company felt a photo of Steward was needed on the cover instead of leaping africans.  Go figure.
The Slave Stone Jam album was picked up for Ben Grimm "The Thing" on the cover. 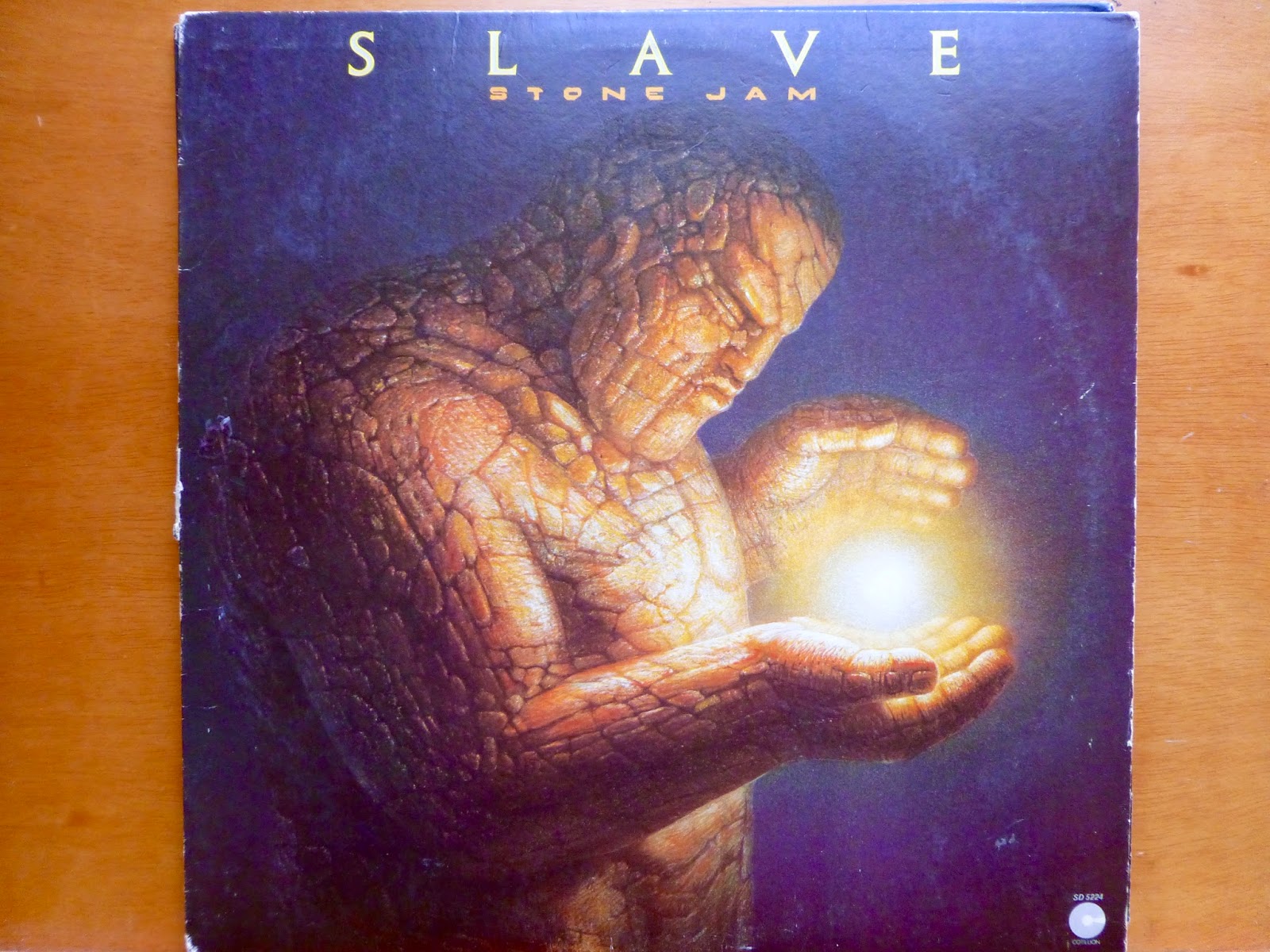 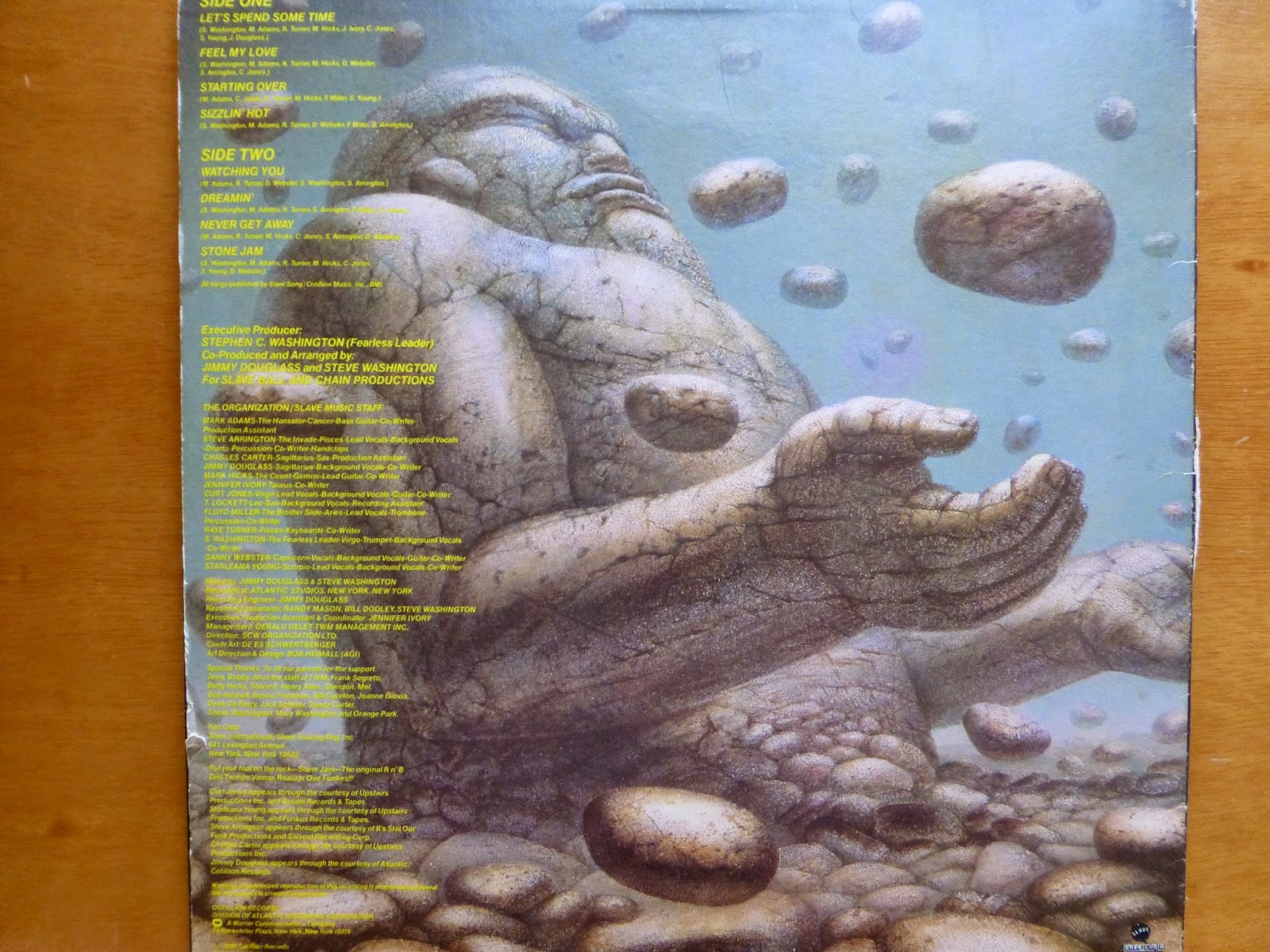 No, not really, but I thought of the  art of DE ES Schwertberger, Austrian artist and painter, when I saw the latest Fantastic Four Movie images.  His work has been shown in exhibitions in New York City, where he lived for a short time, and Switzerland.  I first saw his painting in Omni Magazine back in 1970s.   I actually visited his studio in NYC for UFO discussion.

My second stop was the HI-Fi Lounge, were Jazz 90.1 DJ, Derrick Lucas​, was spinning some jazz vinyl.  My thanks to Derrick for bringing HI-Fi Lounge to my attention,  It's just a few minutes from my home.  I made most of my Record Store Day purchases there. 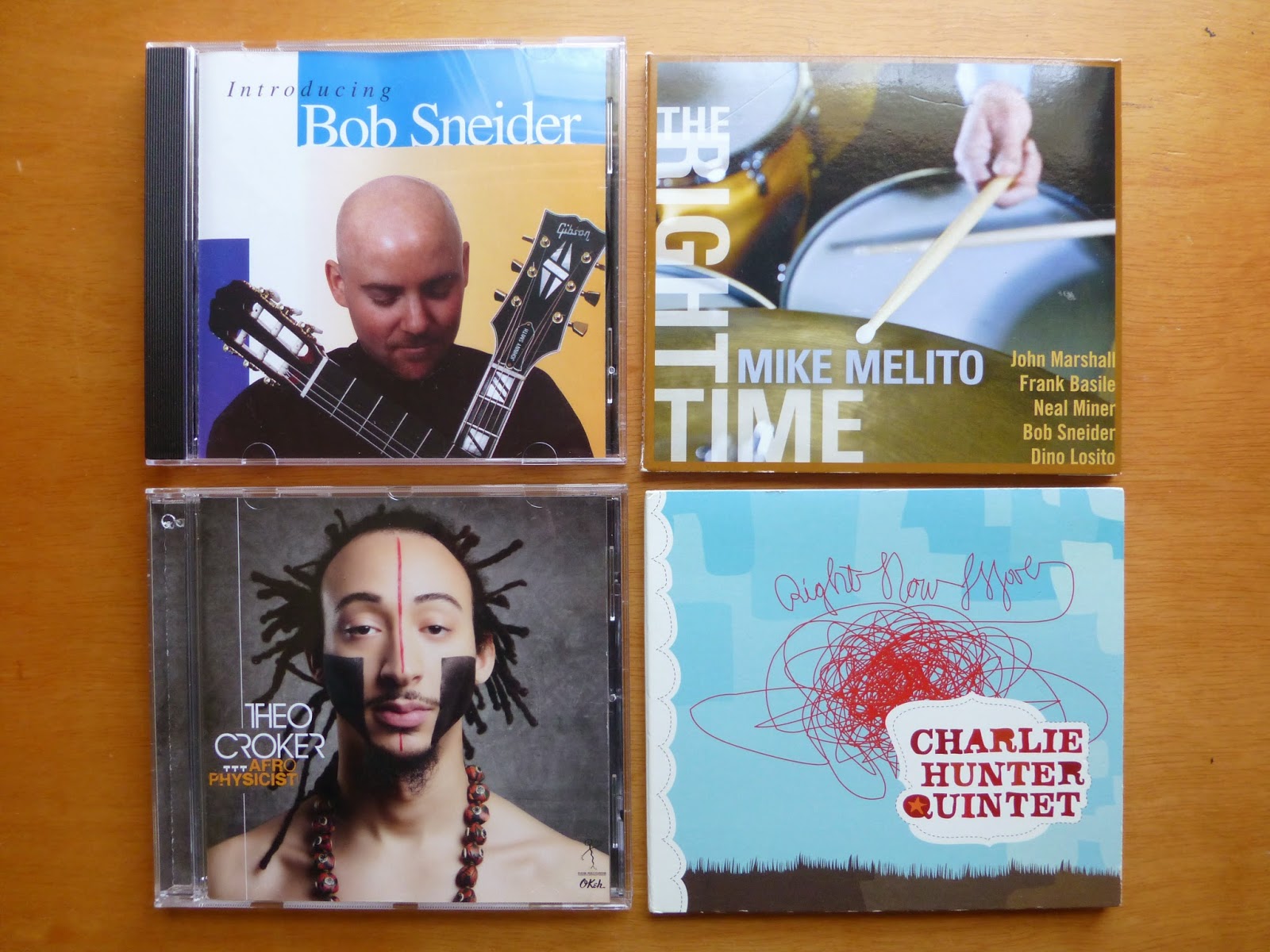 These include CDs by local talents, Bob Sneider​ and  Mike Melito​.  I've heard these guys live and it's nice to have their music in my collection. 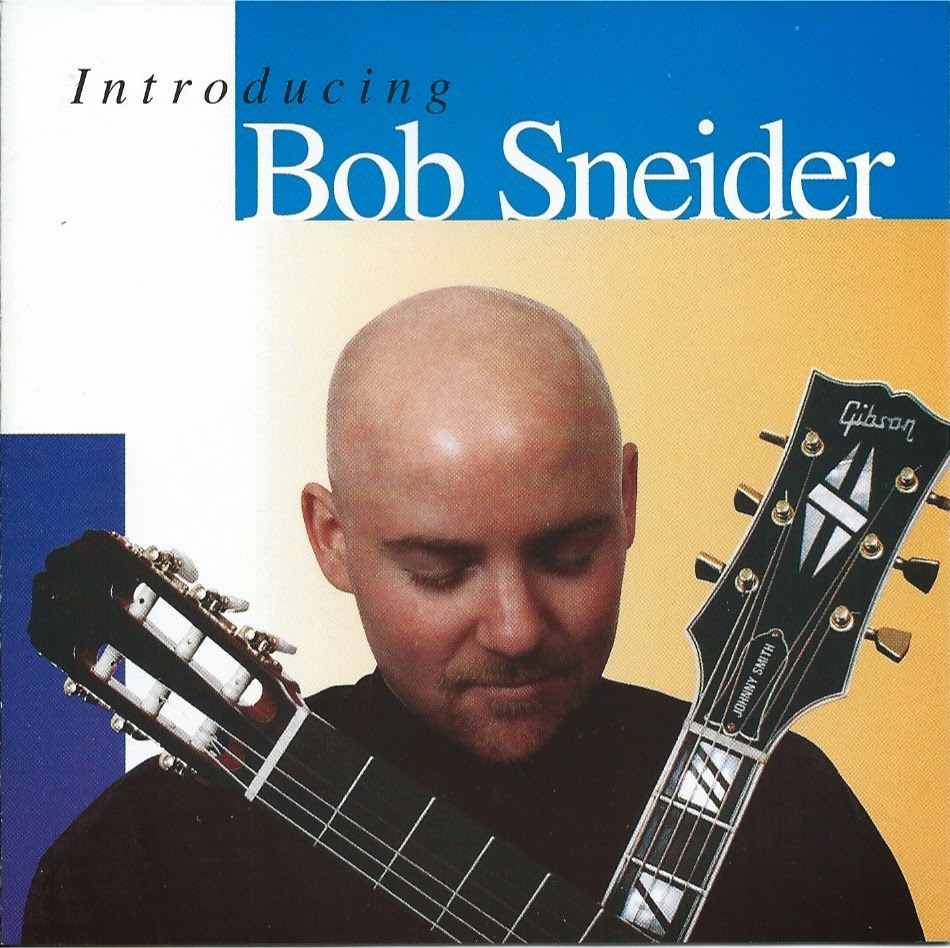 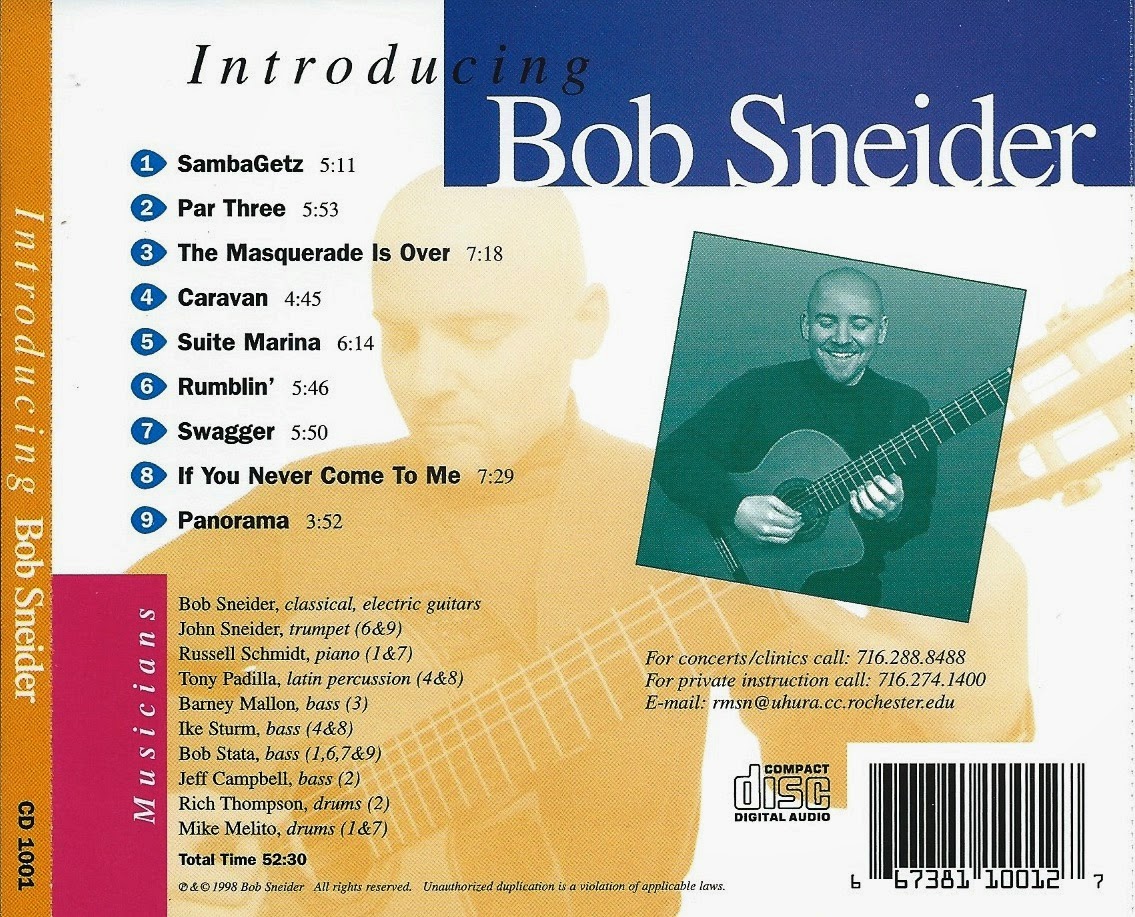 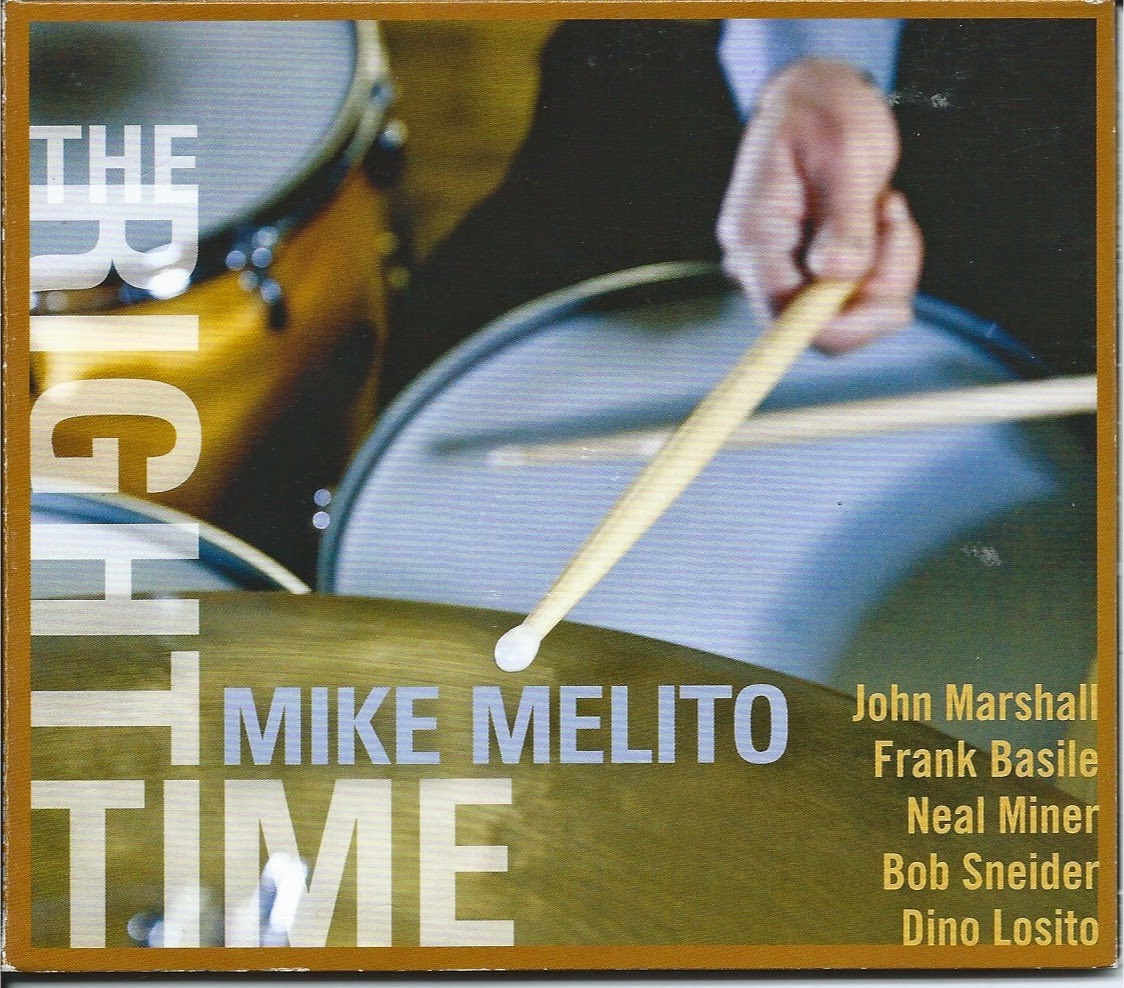 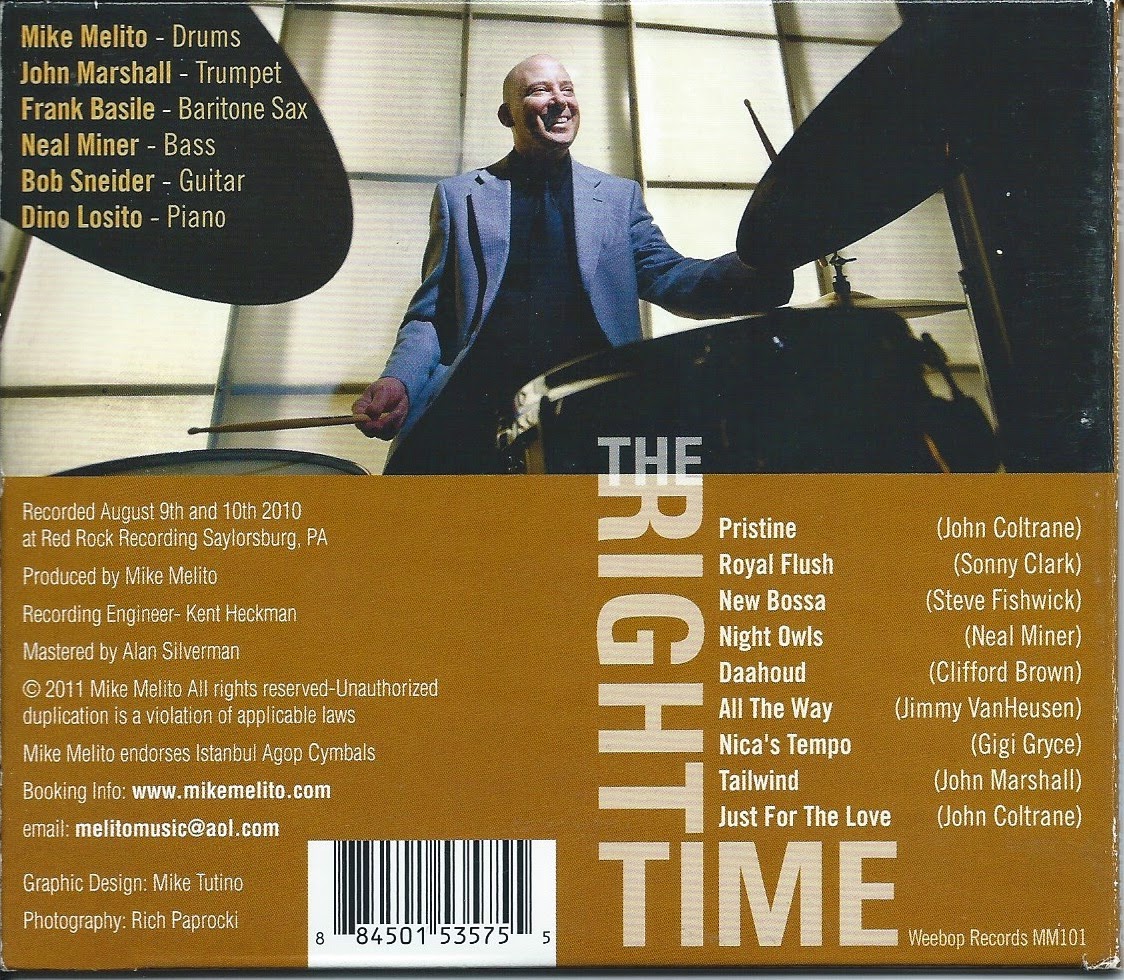 The other buys were Theo Croker - Afro Physicist, young hot trumpet, who will be featured in upcoming Rochester Jazz festival, and a Charlie Hunter Quintet CD, feature Charlie on his unique sounding 8 string guitar. 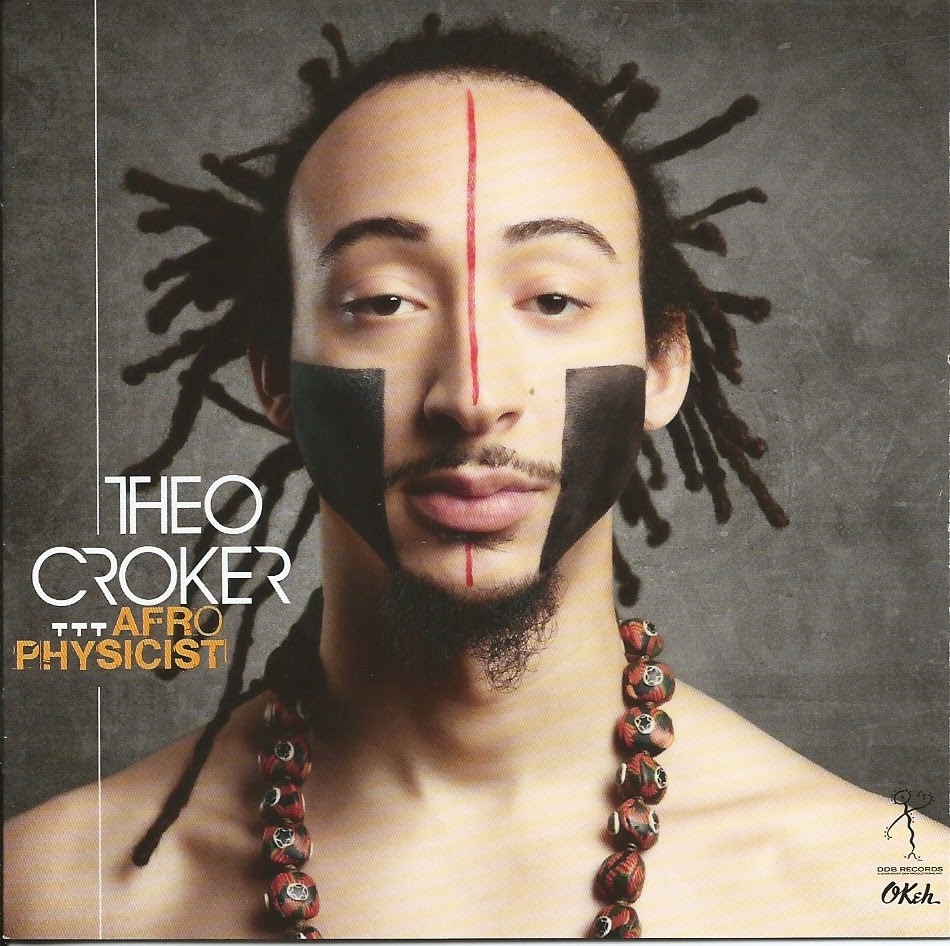 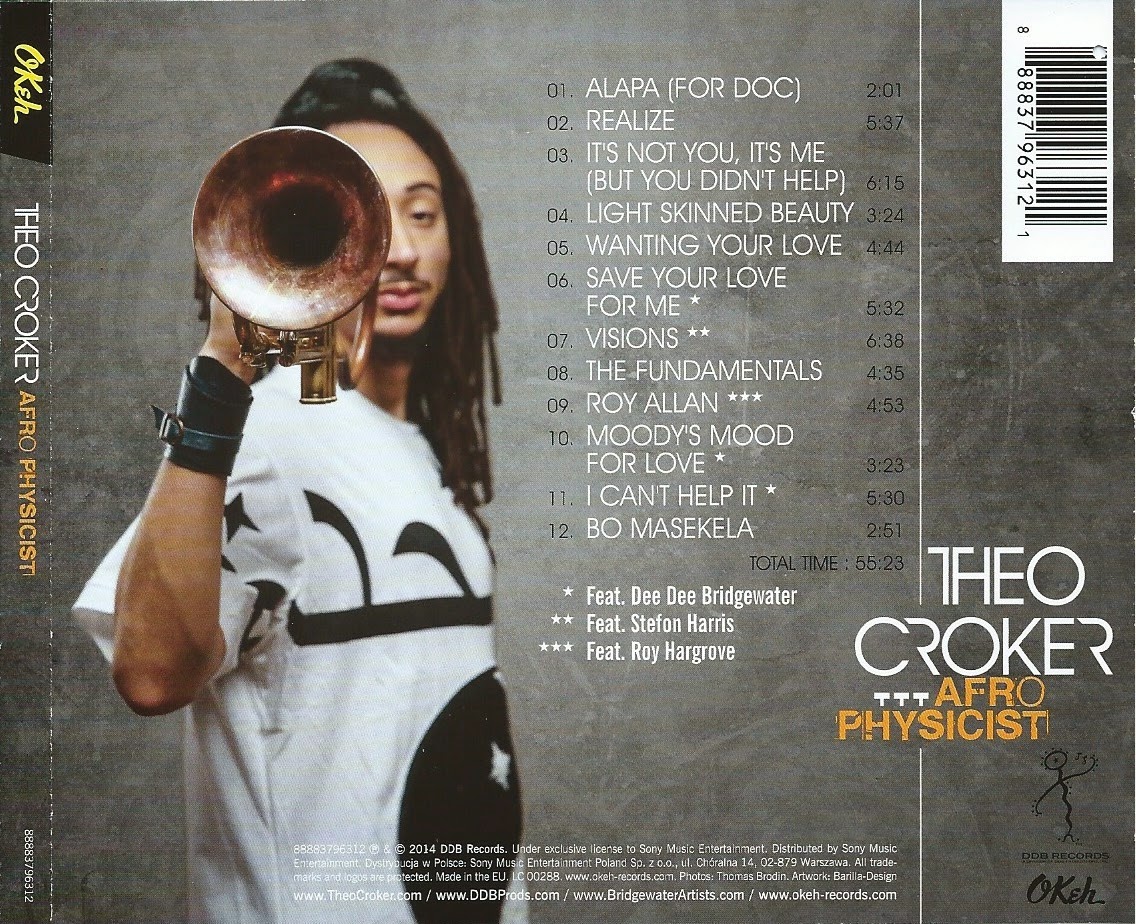 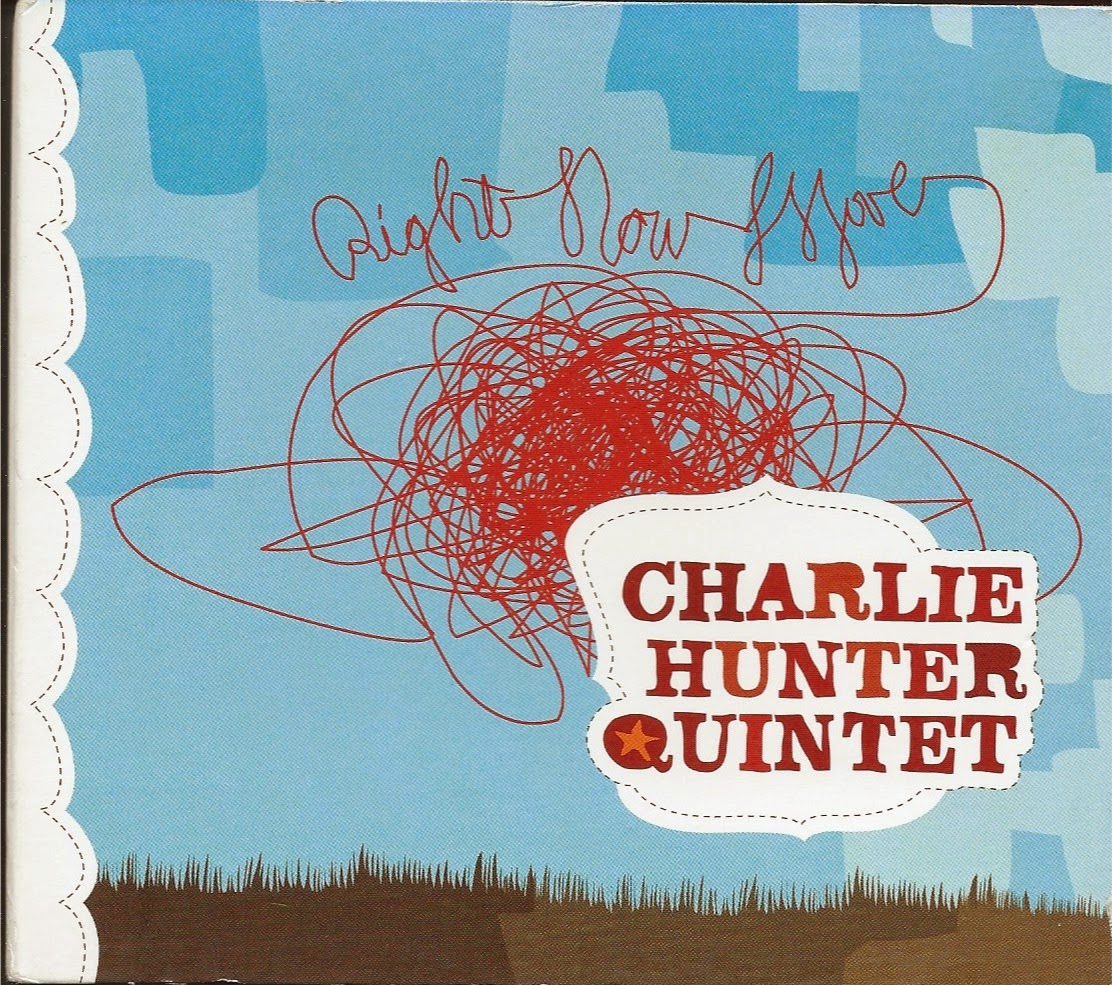 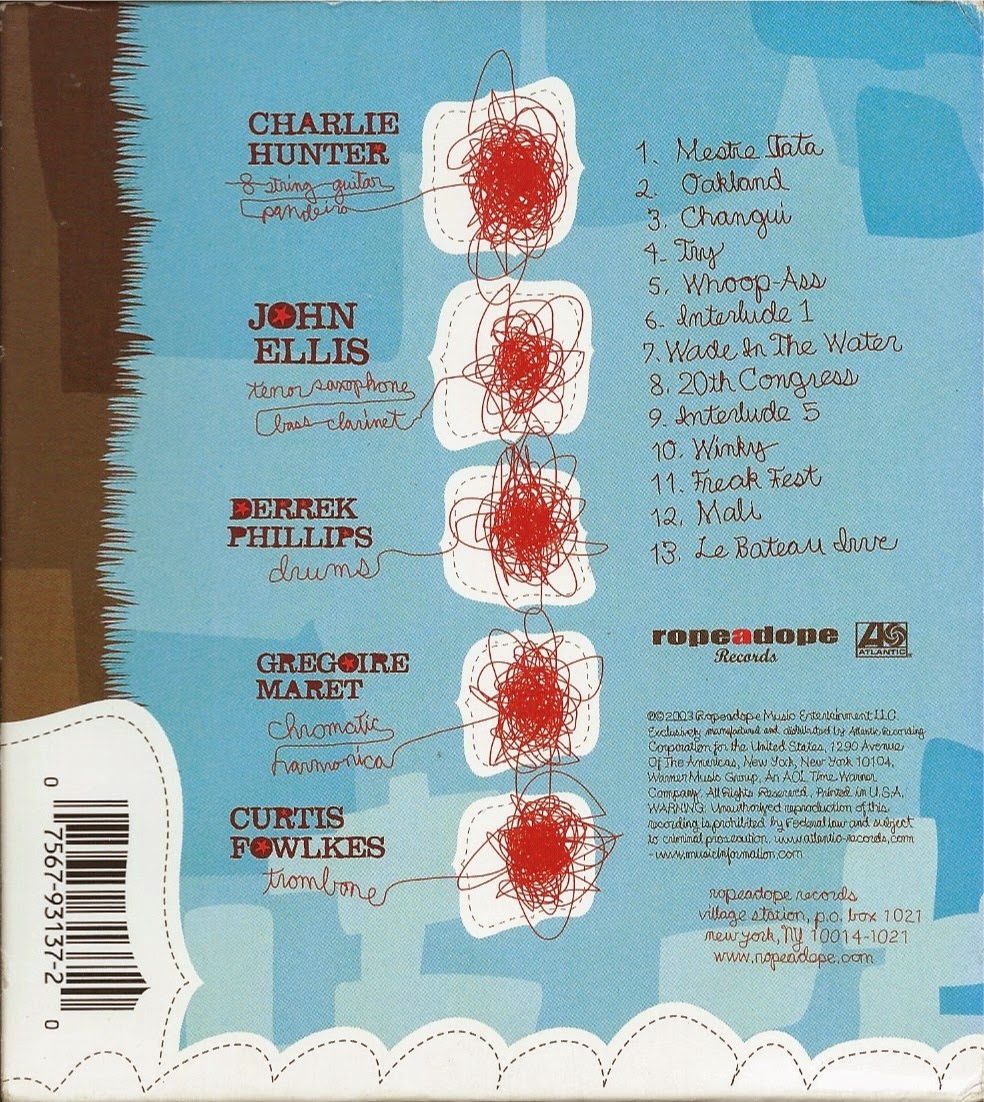