Sorry, I missed a week, but life happens.  This week's Sunday Music Muse day includes two CD re-issued of classic jazz albums and a modern update on a classic labels tunes.  First up, Jazz Samba, by Stan Getz and Charlie Byrd.  This CD of the 1962 recordings, according the the liner notes, Jazz Samba was "the first album of true bossa nova music by jazz artists and the one that broke the bossa nova wave in the 1960s America."  I can believe that from the first notes of the "Desafinado", the opening track, which has appeared on many of my compilation records, and CD, but it never sounds dated. 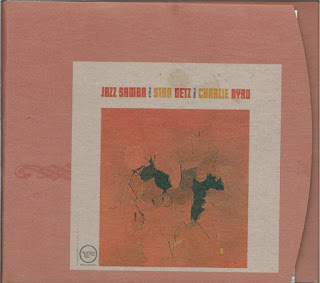 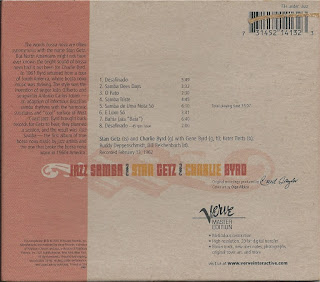 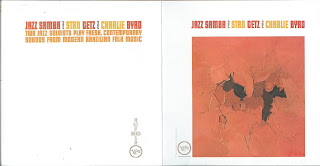 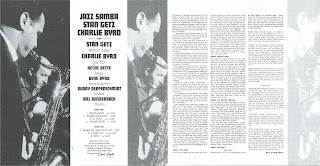 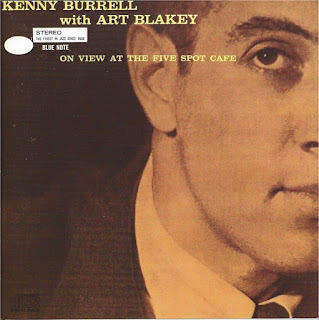 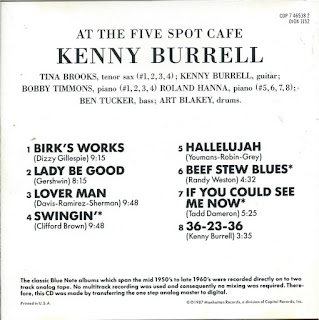 My next two selections are to be consider as one unit, Verve//Remixed 1 & 2 CDs.  I'd heard several selections from these CDs on alternate radio stations like KCRW in Los Angeles and liked them.  Verve records, the classic jazz label, opened their vast vaults to young DJs, producers, and remixers working in electronica and club dance music.  It was always interesting to hear snippets of a jazz classics in the new context. This may be some young listeners first exposure to jazz, and hopefully it will lead to them seeking out the origins of the samples. 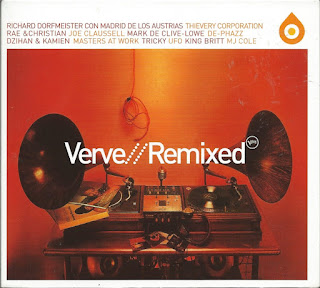 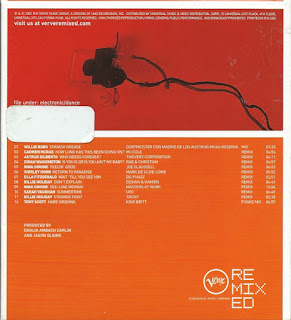 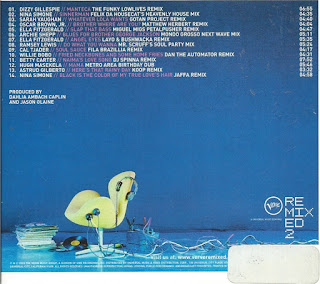 These CDs make for a nice mix of old and new.  Well worth considering for enjoyable listening.

Posted by Dennis J. Woodyard at Monday, February 29, 2016 No comments:

Today is Super Bowl Sunday, so here is my Sunday Music Muse post before kick off.  First up, the Duke Ellington Anatomy of a Murder, music from the Otto Preminger motion picture.  This is a nice re-issue CD with additional bonus tracks not on the original release.  As a side note, my father, Sam, doesn't play on this. 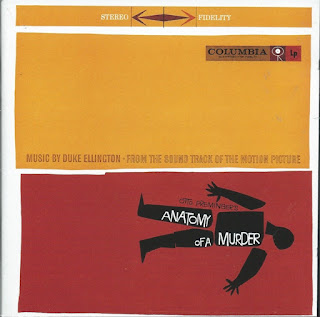 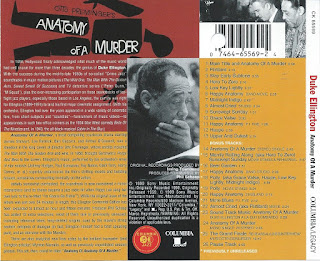 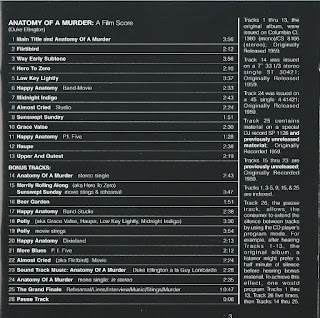 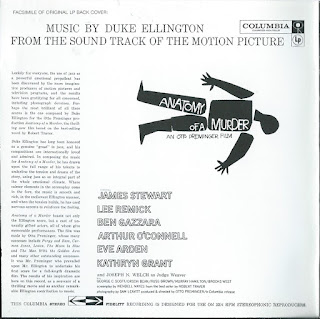 My second selection is Paco de Lucia, Antologia Vol. 2.  A collection of tunes by the late great Spanish virtuoso flamenco guitarist.  This CD has a few cuts of Paco playing with Al Di Meola and John McLaughlin.  I had a chance to see them perform several times.  Paco's playing was truly amazing.  He help introduce a new generation of listeners to flamenco inspired music.  I count myself as one of them. 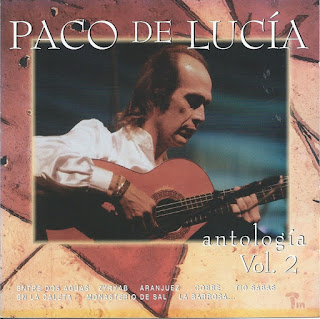 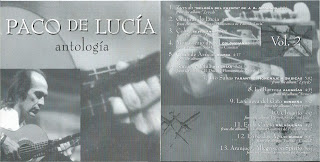 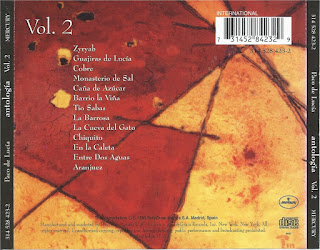 My last selection was picked up on blind faith, Gianni Gagliardi, Nomadic Nature.  I picked up this tenor saxophone player's CD because of the guitarist Gilad Hekselman, who was mentioned in article about the new young, up and coming, jazz artists.  From first listen it's a good CD, a modern group sound, which leans toward avant garde at time, but not too much to be distracting.  Well worth a listen. 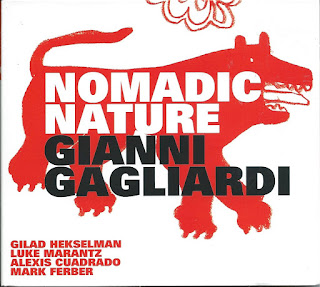 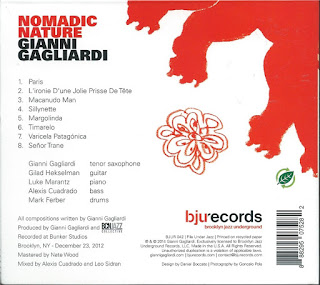 Well, looks like I finished, just the start of the Super Bowl.  If the half time show sucks, at least have these CD as fall back.  Enjoy.

Posted by Dennis J. Woodyard at Sunday, February 07, 2016 No comments: