On this cool, pleasant Sunday Music Muse Day there; nothing to do but take care of routine chores. like grocery shopping at Wegmans, having a light lunch, then settling in with some good afternoon music.  First up is Jack Dejohnette Selected Recording, this ECM release is part of a series of 20 Selected Recordings CDs by artists associatedwith the well known and respected label. All the music on each is selected by the artist from their ECM recordings., as a leader, or sideman.  One CD worth of music is just the tip of the iceberg of the great music Dejohnette, and the other artists,  have recorded for ECM.  Luckily, I already won a lot of it, as he is one of my favorite modern drummers. 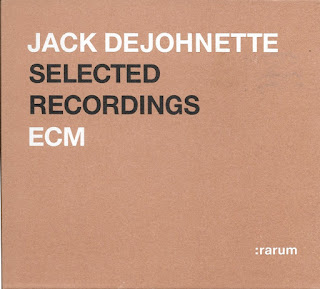 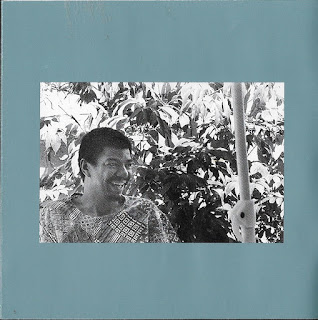 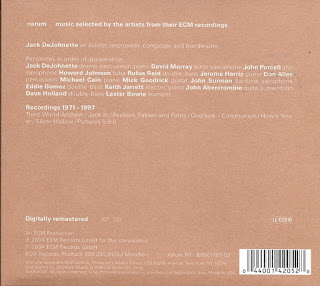 Next, is Chet Baker Sextet Chet is Back, a reissue of album recored and released in 1962.  This CD release on  Bluebird - First Edition series includes four tracks by the legendary trumpet player previously unreleased in the U.S.  As the liner notes state: "Chet Baker's tragic story of fame and addiction continues to imbue his recordings with a melancholy mythic quality. These recordings come from one of the  high points of his career, a year spent Italy in 1962."  This include work with Ennio Morricone, legendary film composer.  Well worth a listen. 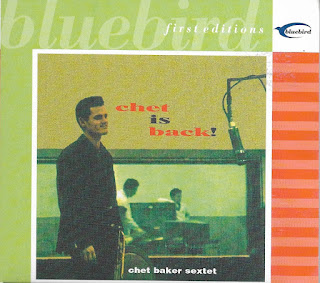 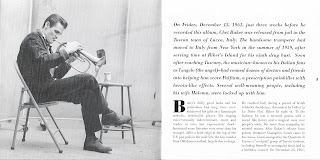 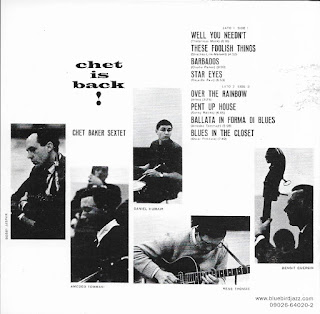 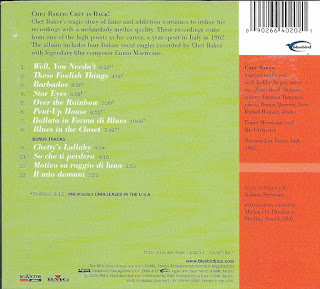 There  is a touch fall in the air, just enough to compliment the listening of cool jazz with feeling guilty for being indoors.  Enjoy.
Posted by Dennis J. Woodyard at Sunday, August 25, 2019 No comments:

This Sunday Music Muse Day find our area experiencing varying weather from quick moving thunderstorms under severe storm warning to period period bright sunshines.  I'll be enjoying these CDs during it all.  First up is Gerry Gibbs Thrasher Dream Trio We're Back.  It's a concept album of Jazz Interpretations of his favorite R&B tunes from the 60's and 70's, including several by Steve Wonder, and Earth, Wind, and Fire.  I can't say I'm totally into this but it's an enjoyable casual listen.  It may lean too far toward smooth jazz for my taste. 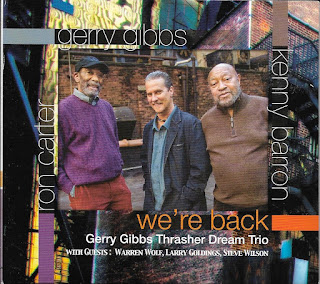 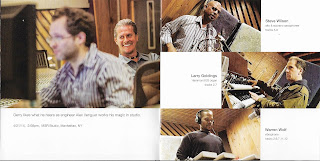 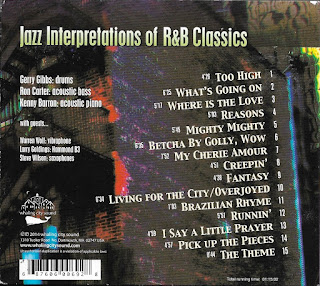 Next is Snarky Puppy Immigrance, a solid outing from this musicians collective the blurs the boundaries of jazz and Alternative Rock.  There are always some interesting musical ideas in their music.  Worth checking out. 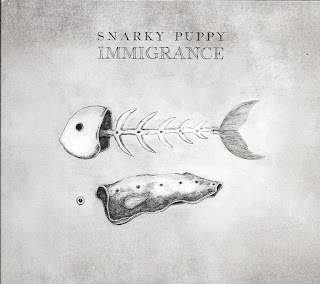 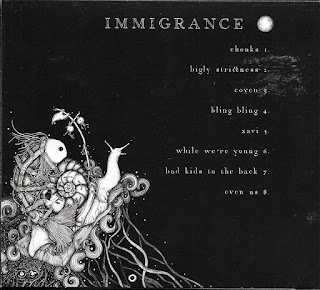 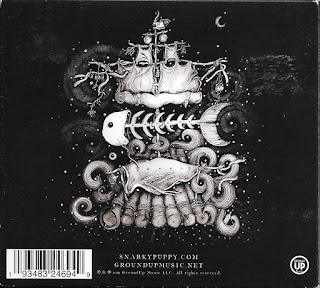 Rain or shine, listening to good music is the way to go.  Enjoy.
Posted by Dennis J. Woodyard at Sunday, August 18, 2019 No comments:

Robot Sunday...almost. These were companion pieces to last Robot Sunday sketch ( a better scan) I did while on vacation.  Previews of a coming Dime-A-Dozen project post. 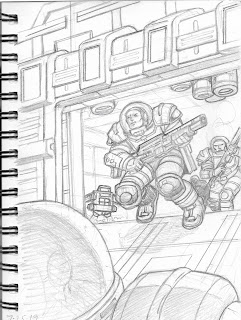 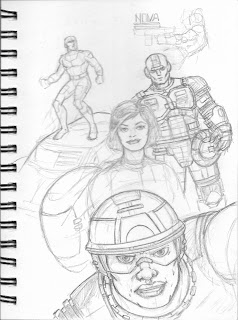 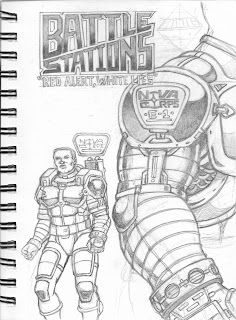 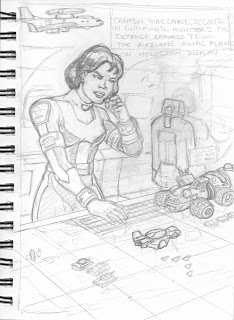 The last is still WIP (work in progress)  Enjoy.

This Sunday Music Muse Day find me on the last day of vacation time.  I started the day volunteering, with Lisa,  at the Jazz 90.1 booth at the East Ave Art Festival.  That was fun with plenty of people watching.  Now I'm relaxing with some afternoon jazz.  First up is Emily Remler East to Wes, a excellent straight ahead jazz set by the late guitarist recorded in 1988, joined by a stellar cast of sidemen. Definitely an artist who left us way too so. 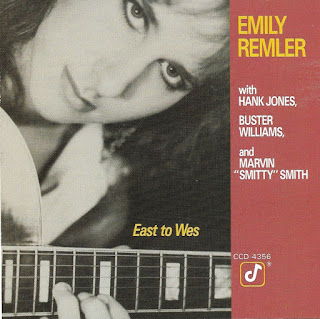 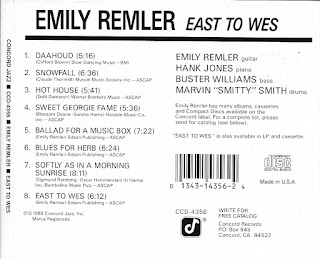 Next is a  new guitarist to me, at least, Ron Affif Solotude.  As the title hints at, it"s a solo guitar set featuring some jazz standards and several originals written by Affif.  It's an enjoyable session, on Pablo Record label, home of the legendary Joe Pass, the master of solo jazz guitar.  Affif does the tradition proud. I'm always willing to try new guitarist.  This one's a keeper. 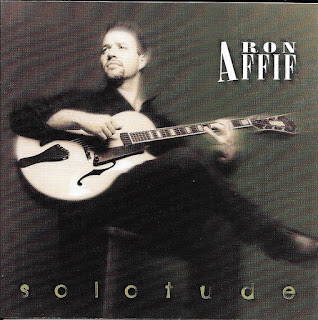 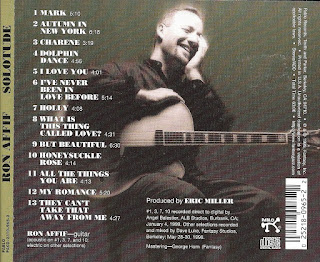 Hopefully, some time spent with good music will help ease the pain of the news of the latest mass shooting in the U.S.  I heart aches with the families and friends of the victim.  Seems we're powerless to end the madness.
Posted by Dennis J. Woodyard at Sunday, August 04, 2019 No comments: