This weeks Sunday Music Muse Day find us in an shocking state of political uncertainty.  I this two part presentation I hope we can use music the give us all some comfort and safe place to gather and thoughts and put things in proper perspective,

The first part of this week's post is three new purchases of mine,  First is Miles Davis Quintet, Freedom Jazz Dance, the Bootleg Series Vol. 5.  Contrary to the "bootleg" title, this 3 CD set if an official release (from my hippie days, I always associate the term bootleg will unauthorized recording).  As quoted from the Miles Davis site, "A 3CD box set collection chronicling Miles’ musical evolution in the studio from 1966-1968 working with his “second great quintet,” the latest edition in Columbia/Legacy’s acclaimed Miles Davis Bootleg Series provides an unprecedented look into the artist’s creative process, drawing on full session reels including all rehearsals, partial and alternate takes, extensive and fascinating studio conversation and more."  This collect is more what I expected the Don Cheadle's Mile Davis movie, Miles Ahead to about.  Hearing the creative progress behind the music in just fascinating.  Well worth getting. 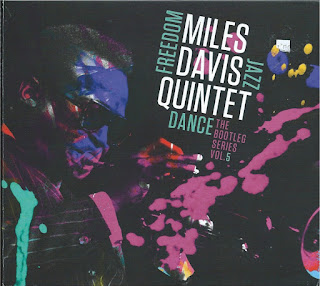 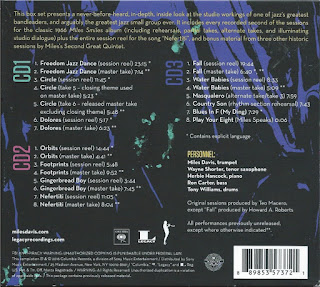 Next up is the Dave Holland Quartet Dream of the Elder, finds the iconic bassist leading a group including, vibraphone, marimba, saxophones and drums.  The CD is adventurous without being bombastic. On the edge of Free Jazz but not too far out to disconnect for being enjoyed.  For the vibes and marimba help grounds the music in a interesting space. This another winner from ECM. 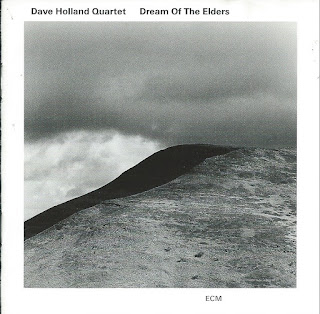 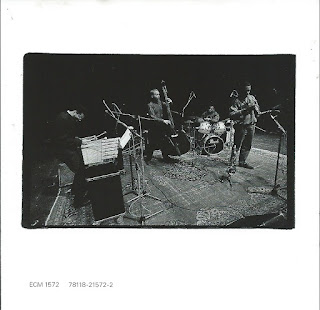 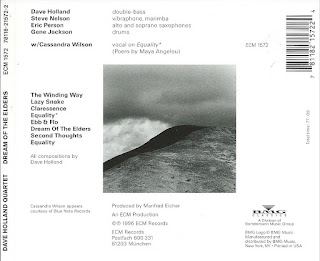 The third selection is late great bassist, Charlie Haden and Egberto Gismonti titled In Montreal, a live performance recorded at The Montreal Jazz Festival in 1989,  but released in 1996.   The CD features mostly works by Gismonti, and two by Haden's.  Haden was well known for many duet pairings including the Grammy Award winning "Beyond the Missouri Sky" with Pat Metheny, which one of its tune "First Song" appears here on In Montreal.  Egberto Gismonti is a favorite of mine.  Alvero  Neder, of All Music says, "...Gismonti is world-renowned as a multi-instrumentalist and composer.... his works reflecting the musical diversity of Brazil...Gismonti captures the true essence of the Brazilian soul in a way that is primitive, yet sophisticated, and reflects it through his personal vision, elaborated by years of classic training and literacy in a wealth of musical languages in which jazz plays a significant role."  I couldn't agree more.  This is a wonderful pairing and outing. 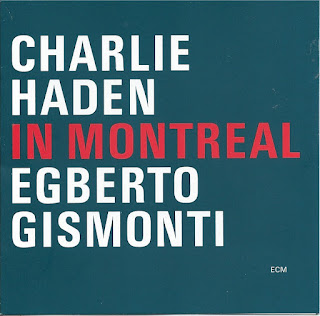 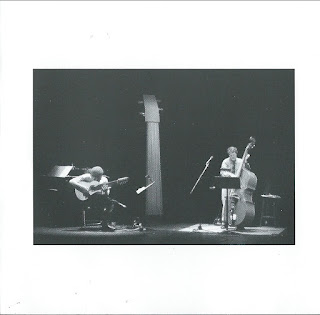 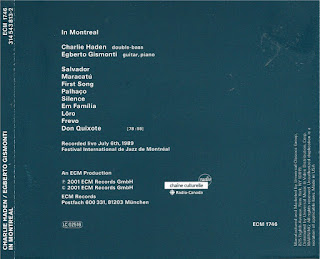 Now for part 2 of the week Music Muse Day, a personal contribution.  "Is This Your Life Music" is an original tune written by me back in 1983.  The lyrics seem to remain relevant to today's social-political climate.  I felt the need to get them out there. This is a new performance and video made on my iMac Photo Booth.  As part of my Dragonfly Views blog I have a Sunday Music Muse Day post where I always hoped to present original music that I had filed away mostly unfinished and unheard, always putting it off because my playing leaves much to desired. But as I get older it become apparent waiting for perfect has become an excuse not to do anything.  So, rough edges and all here is the song, "Is This Your Life".  Included at end is the original rough recording done in 1983 with the first rough lyric, a drum beat, and a guitar solo overdub, with mistakes a plenty.  But, sometimes you just have to get things out of your system.

Enjoy (I always think of the scene from the movie "10" where Dudley Moore visits the pastor. Ouch.)

Posted by Dennis J. Woodyard at Sunday, November 13, 2016 No comments: 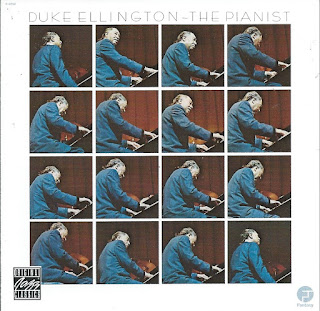 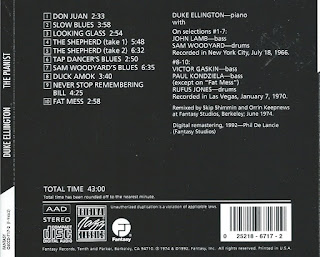 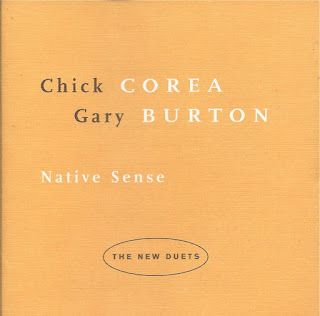 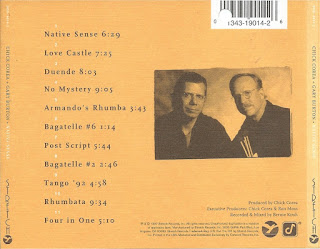 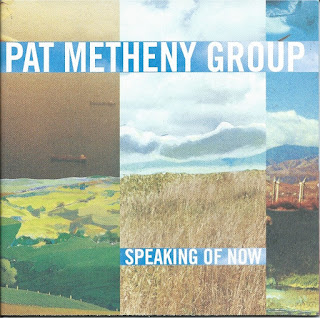 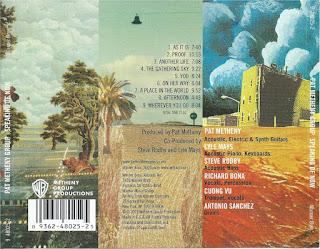 As the end of the election draws near, it's good to had some good music to distract us from the noise on the outside world.  Here's hoping for better days.
Posted by Dennis J. Woodyard at Sunday, November 06, 2016 No comments: