Today Sunday Music Muse Day  presents guitar three guitarists, one solo and a two in a duet.  First is John Scofield in his self titled solo outing for ECM, his first for ECM and his first solo release in his nearly fifty year professional career.  This is much anticipated release, by me and other long time fans. It is a introspective  collection showing Scofield eclectic taste in his tune selection, a jazz standard, traditional, country, and pop, plus originals.  He choose to use just electric guitar and looper (a device for live performance over dubbing).  Over all,  I can't say this solo effort is totally engaging. It feels more like a afternoon of noodling. It maybe be unfair to it compared to John Abercrombie first solo ECM album, Characters, (one of my all time favorite albums) make with full studio overdubbing, this Scofield session come off as nice but not memorable. I would like to hear as more fully realized solo effort from Scofield, I think he still it in him. 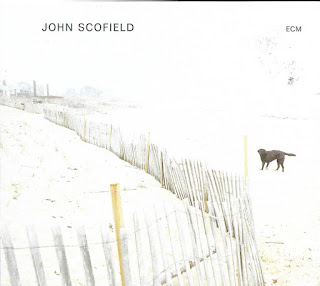 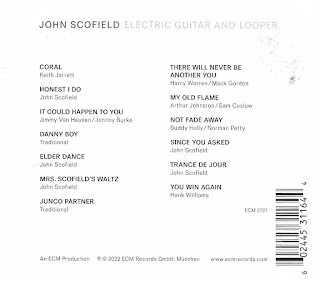 The duet CD is Nels Cline & Julian Lage Room. This too is more introspective listening experience,  a 4/5 star online review states, 'Each track has its own character, but the entire album is permeated by the two guitarists' inventiveness and sensitive accompanying ability."  I would agree this, this intimate session at times reminds me of John McLaughlin solo pieces on his My Goals Beyond. Well worth seeking this out this 2014 release. 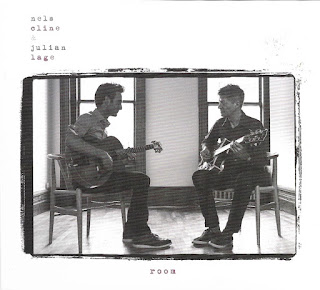 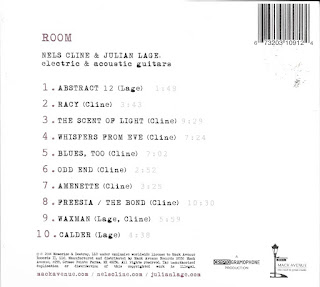