This Sunday Music Muse Day still finds us in the glow of the Holiday Season.  But personally I've had enough of the Christmas music, sorry.  So, lets move on with these two selections from two jazz guitarists I've only personally discovered in the past few years.  First, John Stein Watershed is the jazz guitartist's first effort after stepping down from his long teaching career at the Berklee College of Music in Boston. This a nice straight ahead seesion of most original.  I'll be sure to look for more John Stein CDs. 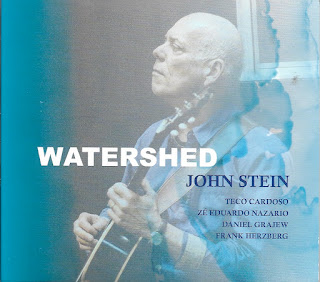 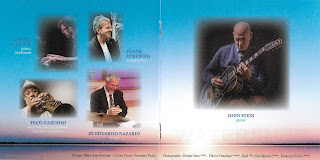 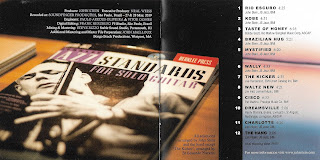 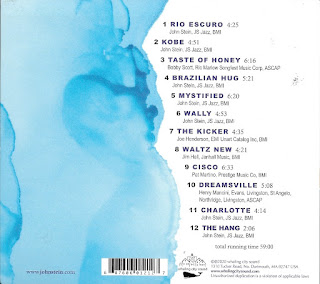 Next is Julian Lage Squint. Lage is well known Grammy Awards (2010, 2018, & 2019) winning guitarist, "A child prodigy, Lage was the subject of the 1996 short documentary film Jules at Eight.[1] At 12, he performed at the 2000 Grammy Awards." - Wikipedia. I just hadn't come across him before several years ago.  Squint is his latest release and has shown up on several Jazz best albums of the year list.  I do have several of his releases as a leader and with other leaders like vibraphonist Gary Burton. So, I guess for me it's better late than never. 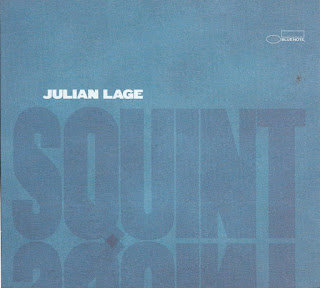 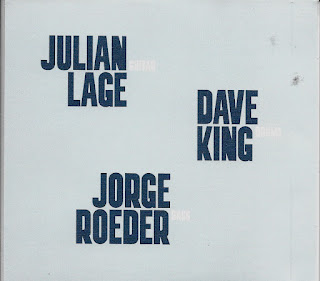 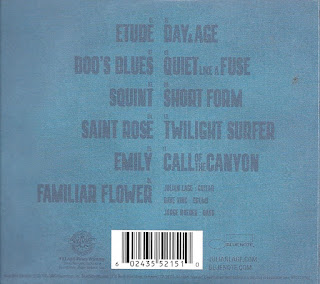 As we continue our Holiday Season, stay safe, stay health, and enjoy family and friends.  And be grateful for the good things in your life. Enjoy, and peace.