This Sunday Music Muse day finds me enjoying a Raplgh Towner twin spin as my DJ friends say.  First it is Ralph Towner Time Line, another one of excellent solo session for ECM, released in 2006. I happy to say Towner is still performing, even now at the age of 81. I hope to see him again. 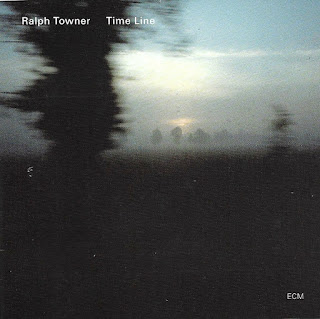 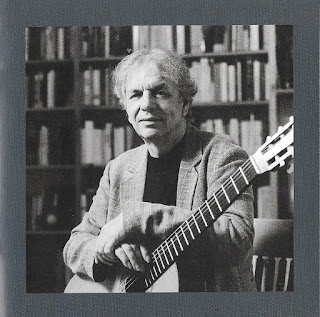 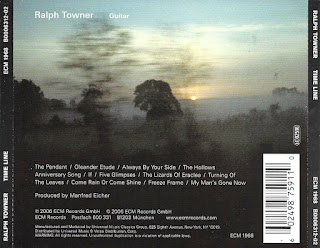 The second part of the Towner twin spin is Oregon Live at Yoshi's recorded in 2001. Of course, Oregon is the group he first came to fame with after meeting various members in the Paul Winter's Consort in the early 1970's. Oregon has been playing off and on since the '70's, with members coming and going, and new additions.  Their last recording as a group was 2017. 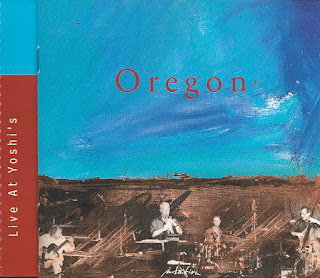 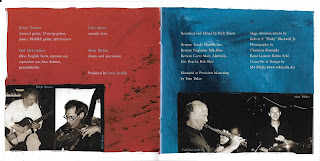 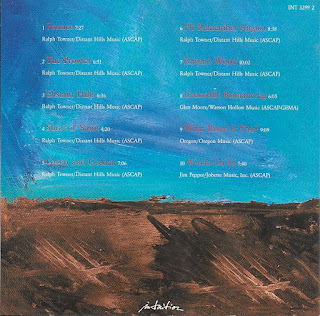 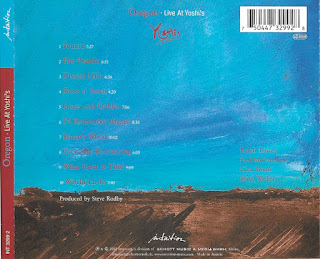 You can't have enough of Ralph Towner's music, he remains in a class by myself.