On this Sunday Music Muse Day, Lisa and I just returned from a daytrip to Letchworth State Park.  Returning I have time to enjoy some CDs from what seems like old musical friends.  First up is The Chick Corea New Trio.  This 2001 release follows the late jazz legend's Origins group, which featured a sextet and larger array of instruments, including saxphones, flute, trombone, and clarinet.   The New Trio pares it down to just the piano, bass and drums, which Chick wrote, "is the heart and soul of th jazz sound". Whatever, the context Chick musical genius is alway apparent.  The packaging on this CD is very artful, too. Right down to the CD itself. 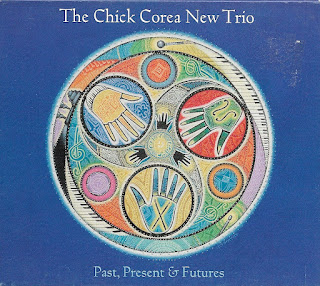 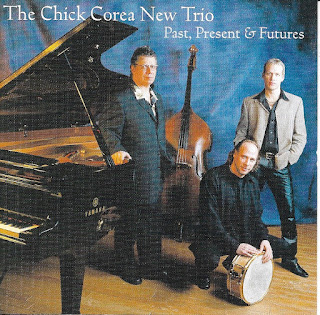 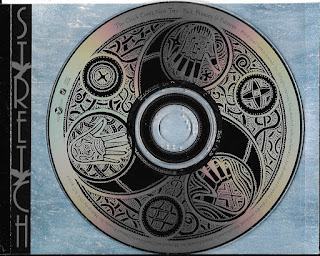 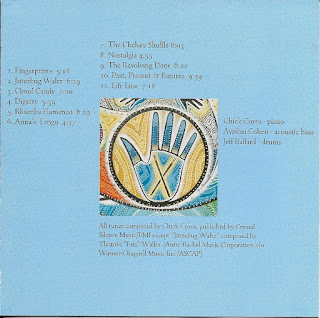 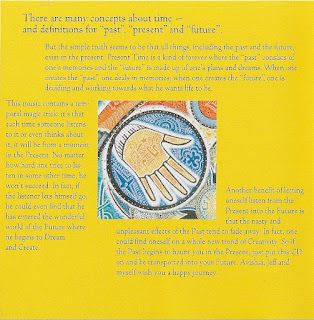 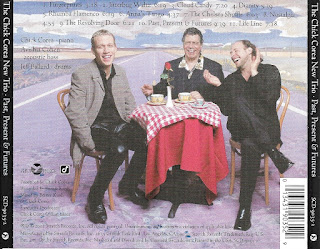 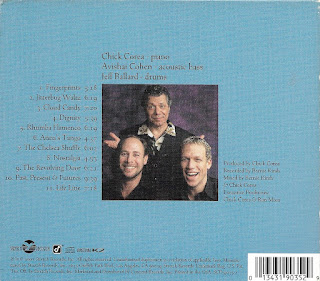 Next is Al Di Meola Pursuit of Radical Rhapsody.  Of course, Al Di Meola came to fame as a guitarist of Chick Corea's Return to Forever, the pioneering jazz fusion band of the 1970s.  After leaving RTF and pursuiting his solo career Di Meola explored his love of Mediterranean music, and that is evident in this CD.  In many ways I prefer Di Meola post-RTF music more.This CD also has some stylist packaging. 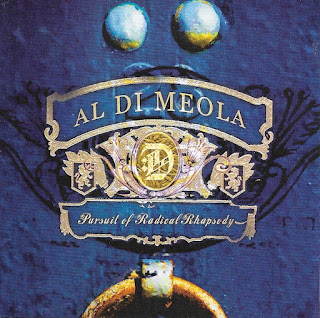 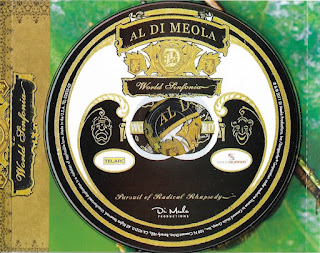 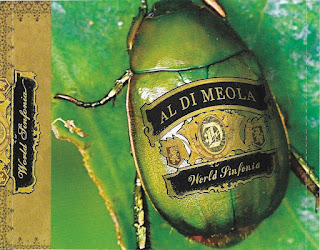 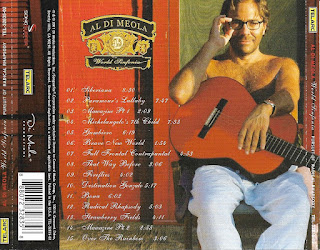 As I said since I first heard these artists in the 1970s, they seem like old friends, and nothing warms the heart more than old friends. Enjoy