This Sunday Music Muse Day finds us bracing for temperatures reaching the 90s.  I managed to mow my lawn before it got too hot, and still sweated bullets.  So, with that done it's was time for some afternoon jazz in my air conditioned house.  First up is a compliment to last week's Paul Hofman CD featuring  Mile Melito, with Bob Sneider and Paul Hofmann Serve and Volley.  This 2008 piano-guitar duo outing is their third following Interconcection (2004) and Escapade (2006), which I have also.  The music is totally swinging and accessible. 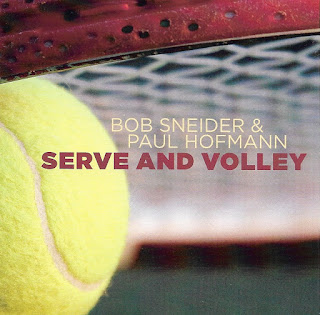 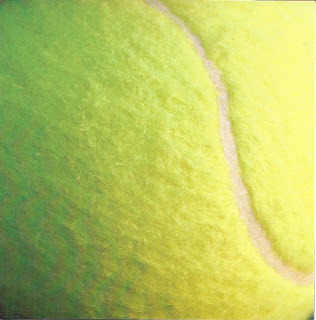 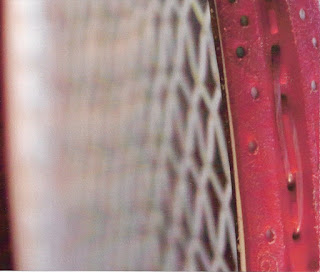 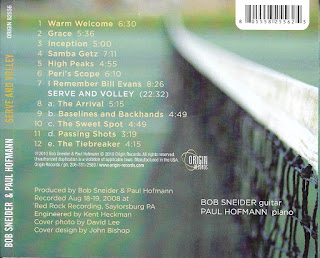 Next up Avishai Cohen Adama. This 1998 release was his first as a leader after co-founding the Chick Corea's Origin group, where he spend six years honing his skills as a performer and composer. Cohen presents a very contemporary sound, described as "... a blend of Middle Eastern, eastern European, and African-American musical idioms." - Wikipedia.  Any musican that spends that much time in collaboration with the late Chick Corea is definitely worth a listen. 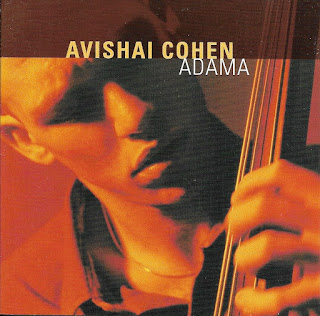 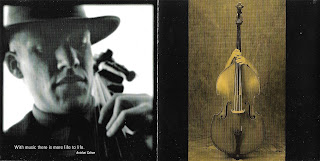 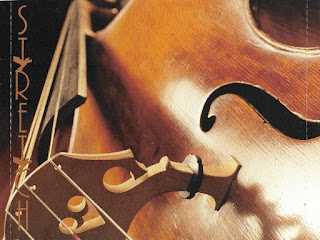 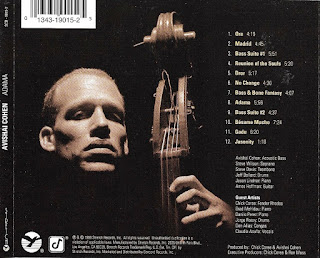 Here's an extra tibbit.  I picked up this copy of The New York Jazz Record, a free monthy newspaper at the Bop Shop Record shop.  Browsing the back pages a small item caught my eye.  The old released date of records, including Daniel Vitale Quartet (August 3rd, 1992)  "Danny" Vitale is the bassist for Bob Snieder Trio and others. 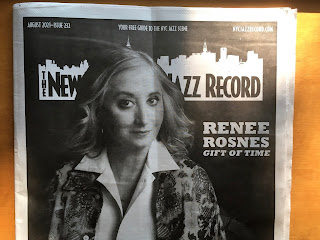 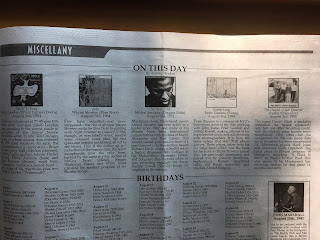 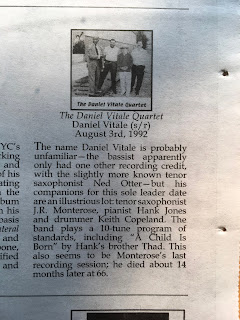 It seems Danny only had this recording as a leader.  I'd like to find it. I look forward to seeing Danny with Bob amd Mike soon.