Another Sunday Music Muse Day to share recent additions to my music stash. First up is an anthology CD that compliments the Hitting on All Six, Jazz guitar CD set I featured before.  Jazz Masters of the Acoustic Guitar, and some Bluesmen Too is a set of cuts featuring mostly pre-WWII acoustic jazz guitar players before guitarist were fully plugged in.  Besides Charlie Christian and Django Reinhardt, many are fairly new to me.  Listening to this CD is nice way to fill in a gap in my jazz guitar history.  (Someone should do a online course in history of jazz guitar) 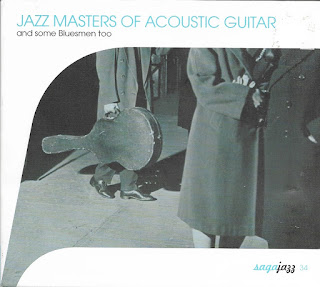 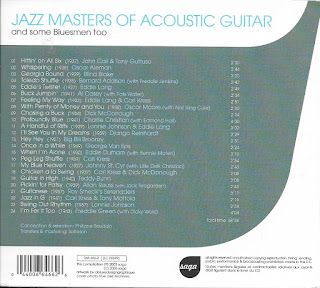 Keeping in the jazz guitar vain, next up it is The Swinging Guitar of Tal Farlow, the legendary guitarist with his well regarded trio. This is a re-release of a Verve album produced my Norman Granz, the notable record producer of many classic records.  This CD has several additional cuts, and alternate takes, not on the original vinyl release. Being recorded in 1956, you can hear the be-bop influence.  The quick tempos take a little getting used to, for me.  Lisa felt the same way, and also mentioned she could hear where Bob Snieder picked up a few things.  I'm sure Bob studied Tal Farlow's playing at some point. 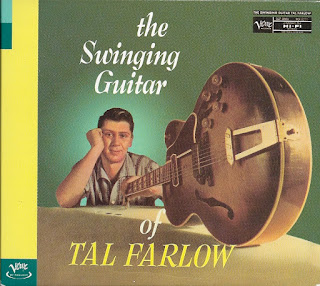 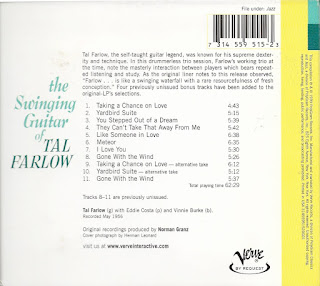 Next is a nice two CD set from the late Charlie Haden, the stellar bass player.  Charlie Haden - the Private Collection is a record of two concerts, first for his 50th birthday on August 6, 1987, and the second concert April 4, 1988, the following year.  One nice touch is that he played a Pat Metheny tune Farmer's Trust on both dates.  Metheny doesn't play on these dates, but the Haden and Metheny duets, and group outings, are  some of my favorite listening. 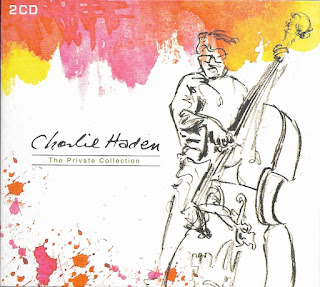 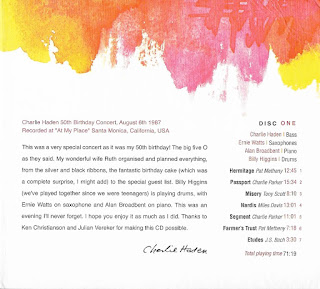 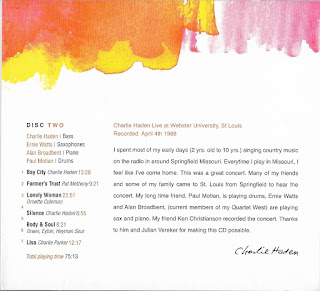 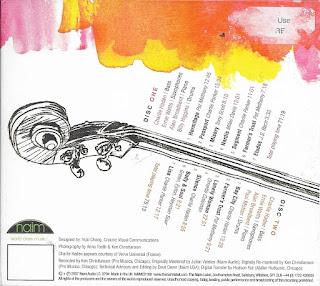 Last, but not least, is my filling a giant hole in my jazz collection, Charlie Parker - Yardbird Suite, The Ultimate Charlie Parker Collection.  Of course, I have Charlie Parker playing on Miles Davis records, and have heard him countless times on the radio, thanks to DJs like Tom Pethic. But as guitar-centric guy, I didn't have any Charlie Parker albums or CDs as a leader.  Now I feel a weight of jazz guilt has been lifted.  The package comes with a informative 59 page booklet which I plan to read as listen the music for added pleasure. 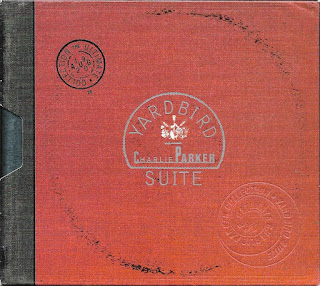 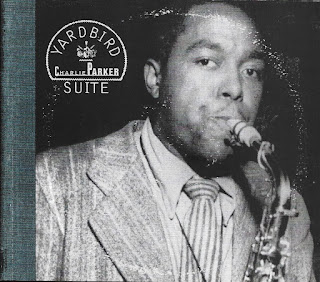 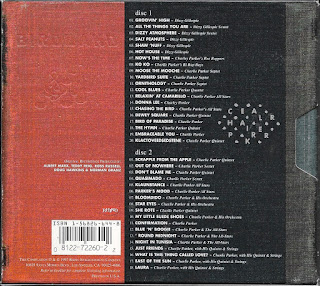 In these tense day in the era of Trump, I finding music is comforting safe haven from all the noise.  Hope you find your safe place to enjoy the music you like.