With the new rumors of the director of new Godzilla vs, King Kong movie wanting to do a Thundercats movie, attention is focus on the official TV versions, the original Rankin.Bass series I worked, the Warner Bros update and the last (and least successful) one Thundercats Oh!.  One humorous item about Warner Bros and the T'Cats, related to me by a former Rankin/Bass producer. When WB first thought of acquiring the rights they cold called Rankin/Bass, and my producer friend had to tell them they already owned it, as part of buying Lorimar/Telepictures. WB just had no idea they own it for years. D'OH! Also, when I was working at Warner Bros. on Ozzy & Drix (2003-2004), as a storyboard director (Daytime Emmy Award nominated), I met Joaquim Dos Santos who was working on the Justice League animated series. He was big Thundercats fan and make a presentation package of great redesigns of the T'Cats for a new update. WB passed on his version. He should get credit for this effort. I was able to give him an original Thundercats animation cel and he give me a copy of this copy of his concept art. 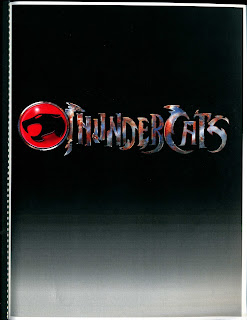 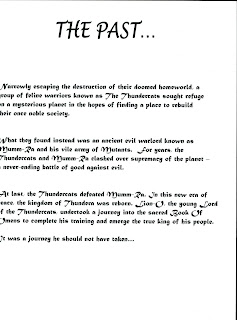 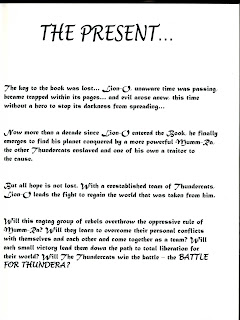 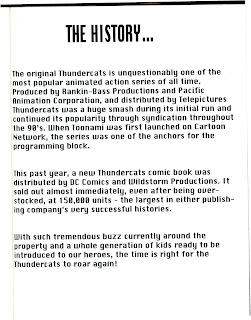 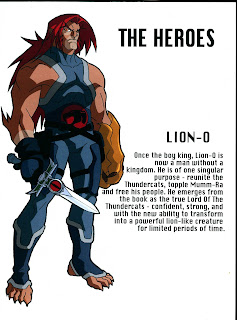 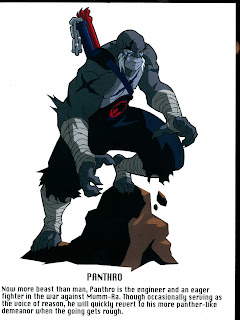 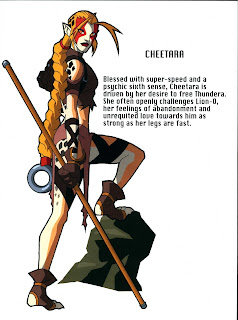 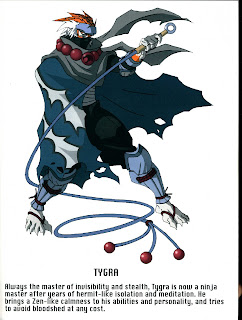 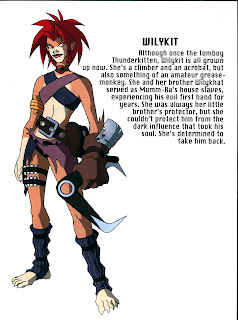 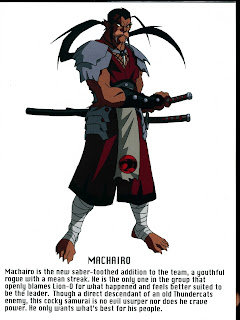 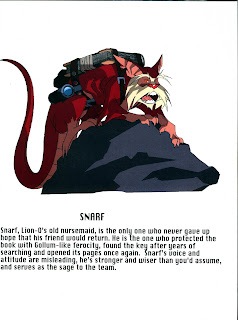 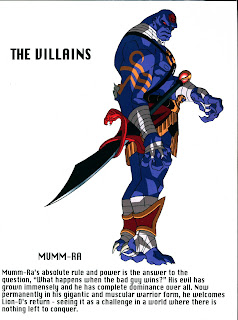 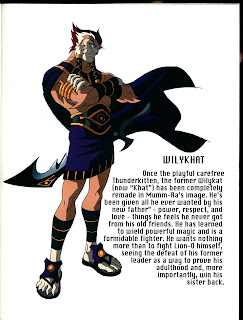 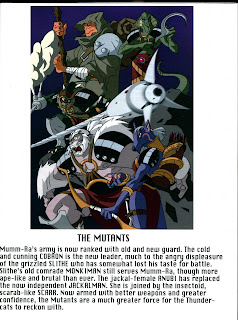 Dos Santos went on to be an Annie and Emmy Award winning producer/director of Avatar: the Last Airbender (2005and The Legend of Korra (2012), and other shows. When we were finishing Ozzy & Drix, I was part of a meeting about exploring a doing a Thundercat's series with my producer Ron Myrick and DC comic writer Mark Waid. Again, nothing came of that meeting. One last item, when DC.Windstorm did the Thundercat comic, the first issue included my Shadowmaster character and several props I designed for the original show. It was fun to see that. I hold out hope that if they do a movie. Shadowmaster will be make a appearance. I keepin my finger crossed on that.
Posted by Dennis J. Woodyard at Tuesday, April 27, 2021