This Sunday Music Muse Day finds me featuring two CD coming from different direction the jazz spectrum.  First up, Paul Bley, with Gary Peacock and Paul Motian Not Two, Not One. Pianist Paul Bley (November 10, 1932 - January 3, 2016) was well known as part of the Free Jazz movement of the 1960s.  This ECM 1999 release was reunion of the classic Paul Bley Trio, with Peacock on bass and Motian on drum. At the time, they hadn't performed as a trio in 35 years. On line reviews give this a 4 star.  It's a introspective but adventurous, and engaging session. 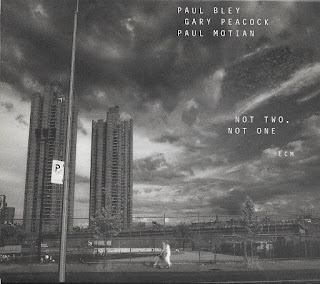 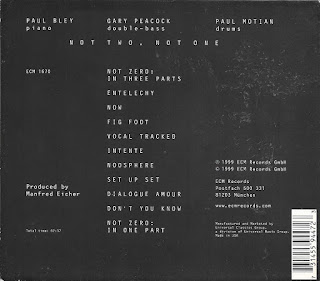 My second selection is Bill Bruford's EarthWorks A Part, and Yet Apart. Drummer Bill Bruford maybe best remembered as a member of progressive rock groups like Yes (a founding member), King Crimson, and his own group Bruford. He formed this jazz group Earthworks in 1986.  In 2009 Bruford retired from public performances, but operates two record labels.  Bruford playing does show his swinging jazz drumming on this CD.  It a nice sample from his varied career. 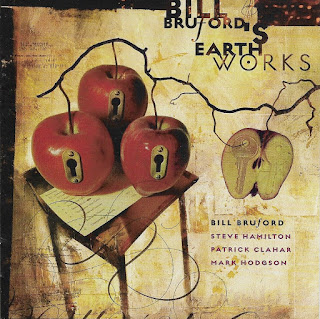 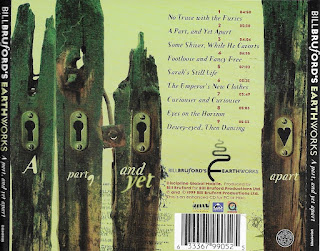 On a side note, one of my favorite CD is the Bill Bruford with Ralph Tower and Eddie Gomez, If Summer had its Ghost.  Well worth checking out. 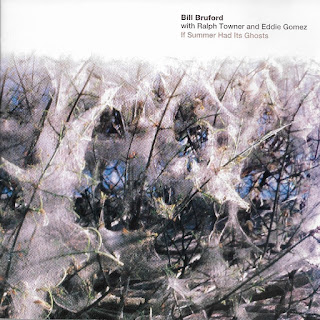 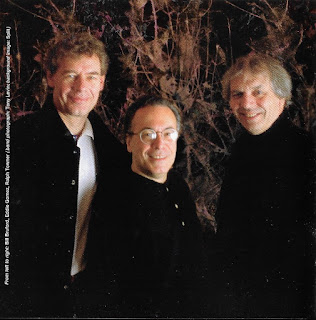 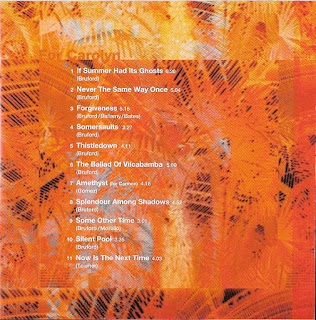 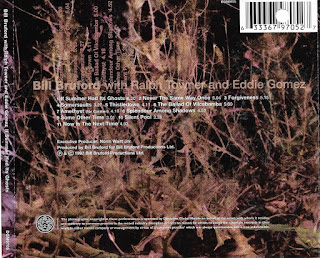 There enough good music to get you through a fine spring day. Enjoy.
Posted by Dennis J. Woodyard at Sunday, April 25, 2021