This Sunday Music Muse Day, first day of Daylight Saving Time,  finds us returning to winter after it hit 70 degrees a few days ago here in upstate NY. This morning started with snow flurries, which soon melted away and the skies are clearing.  Still, it's a great day to chill out and listen to some good tunes. First up is Pat Metheny Road to the Sun. This is a new release showcasing Metheny the "composer" as opposed to the "guitarist".  There are two multi-part suites and a solo track that Pat Metheny plays on.  The first suite Four Paths of Light is a four movements for solo guitar was composed by Pat Metheny to be performed by classical guitarist Jason Vieaux, a 2015 Grammy award winner for Best Classical Instrumental Solo.  Vieaux begin his musical training in Buffalo, NY, which makes him sort of a local talent. The second suite, Road to The Sun is a six movement composition performed by the Los Angeles Guitar Quartet. The last tune is written by Arvo Pärt titled “Für Alina and performed by Metheny on his insane 42-string guitar.  This CD might confuse fan of high energy Jazz-fusion, but I really enjoy this excursion into more classical "guitar fusion". 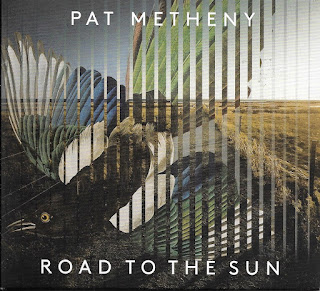 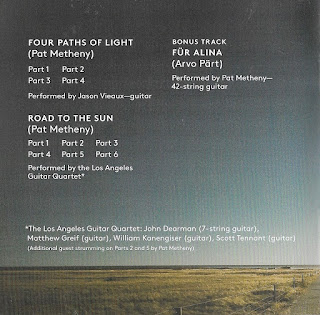 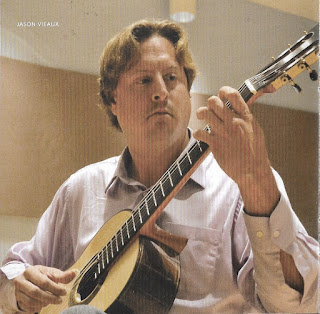 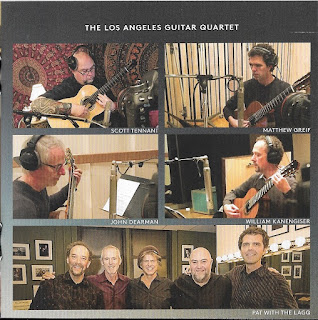 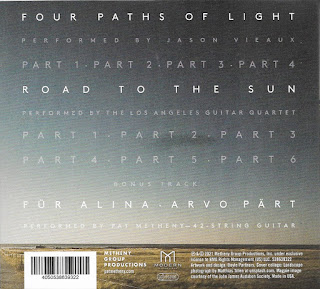 I break into a sweat changing six-strings, so I'd have a nervous breakdown changing and tuning this 42 string instrument. 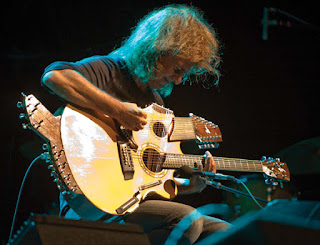 My second selection is Bill Frisell Is That You, a 1990 release that finds the eclectic guitarist ripping through a range of styles from soft down home Americana to near avant-garde electric fusion, and a wild version Aretha Franklin's "Chain of Fools".   Bill Frisell CDs alway surprise and entertain on so many levels. 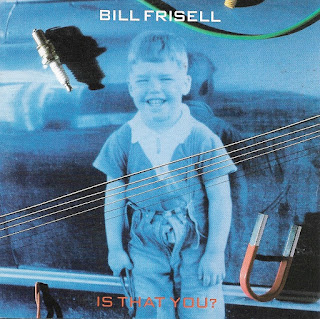 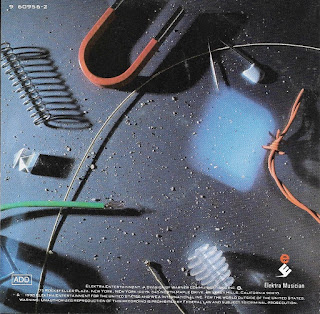 I'm enjoying these tune knowing tomorrow morning will be hell getting up for the first workday after  the time change.  Stay safe, stay healthy, get a vaccine shot as soon as you can, and still wear a mask.