This Sunday Music Muse day finds us again suffering from a overcast cloudy day.  Still, the best way to survive it is with good music.  This week's selections are two CDs by Larry Coryell bought to replace vinyl records I plan to sell in my continuing effort to declutter.  I'm trying to refrain from buying CDs of many of the records I  have since doing so would be counter to decluttering.  There is the issue that some of my favorite vinyl were nothing released as CDs, as least in the U.S.  Both of these Coryell CDs as a examples of that. Larry Coryell - Philip Catherine Twin House features the full original record plus five cut from duo's Splendid record, so this like is getting a double album.  The CD was produced and released on a German label ACT, and they mentioned "the records were never before released on CD".  Twin-House and Splendid are two of my favorite Coryell records.  In many ways prefer his duet and trio recording, many acoustic, over his electric group recordings. 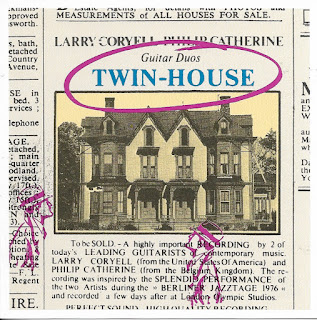 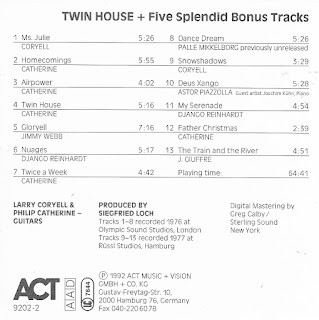 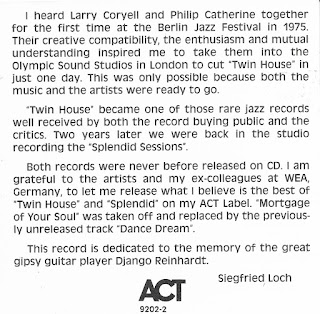 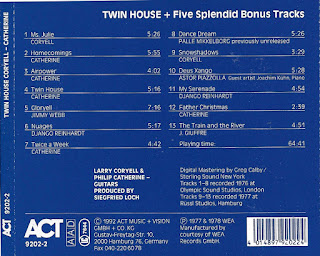 Next is Larry Coryell Tributaries with John Scofield and Joe Beck.  Scofield is one my favorite jazz guitarist, and Joe Beck in a legend in jazz guitar. As with Hot-House this CD is a foreign release, produced in Japan, although there was a domestic CD but it didn't have the original cover graphic I liked.  The only downside of being foreign release is I can't read the Japanese liner notes. The music is as great as I remember and that the most important thing. 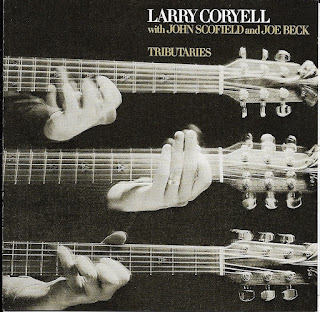 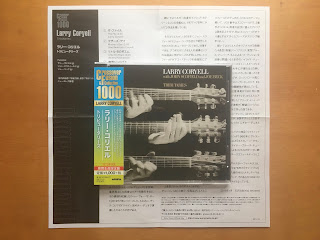 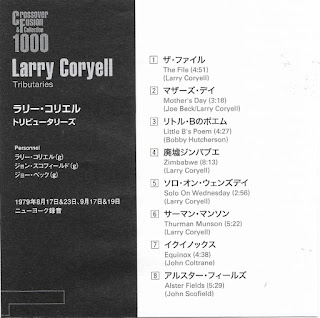 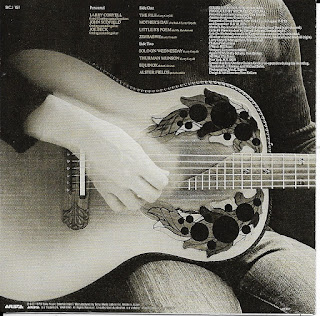 I know my buddy Rodney Means will enjoy revisiting the Larry Coryell gems.  It was Rodney who introduced me to Larry Coryell's music. That's what good friends are for, sharing good music and opening our horizons.  I hope I can be a friend like to all of you.  Enjoy.
Posted by Dennis J. Woodyard at Sunday, January 17, 2021