I did some post-Xmas shopping and scored these movie sets. I admit I’m a sucker for impressive packages. The Aeon Flux set was released in 2005, but I’ve been a fan since the Peter Chung created character aired on the MTV's Liquid TV shorts. My production assistant on ExoSquad, Maryanne McClure work on the series. The Blomkamp 3 Blu-Ray set has a mini-art book included, that aced the buying of it with me. I enjoy Neill Blomkamp’s gritty sci-fi vision. I seen District 9 and Elysium, but not Chappie (my boys don’t give it a high rating). 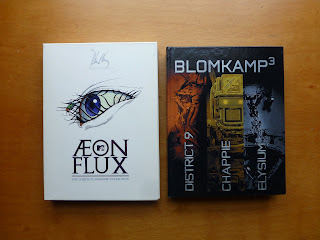 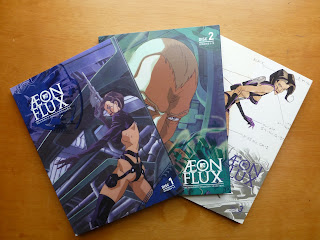 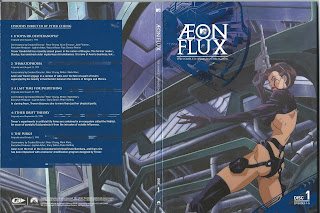 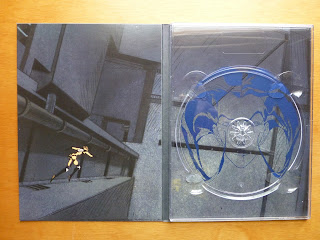 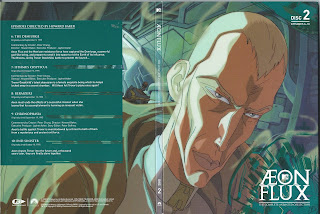 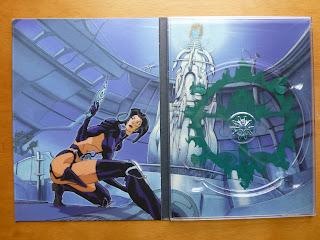 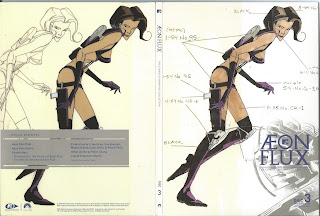 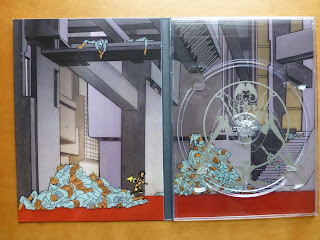 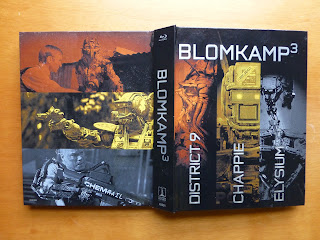 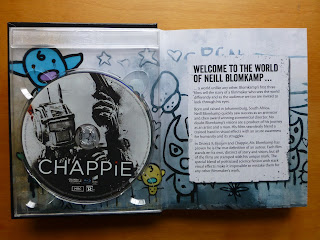 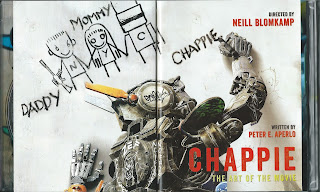 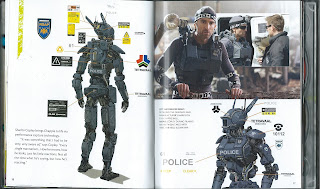 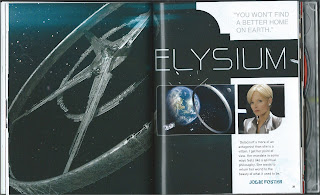 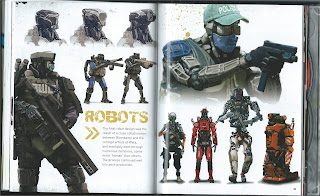 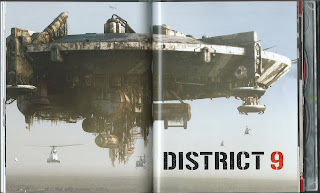 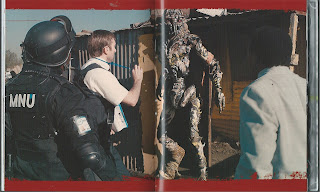