Welcome to this week's Sunday Music Muse Day.  This week's selection features some old favorites, mostly guitarists, as I admit I'm a guitar-centric music lover.  First up, Pat Metheny  and Ornette Coleman, Song X 25th Anniversary CD.  Ornette's music is challenging  to say the least, but for me it is the my limit of "Avant garde / Free Jazz" I can take, when I'm in the mood.  I had to think twice before buying this as I already have the album, and I try not to buy CDs of stuff I have on LP.  But this 25th anniversary CD has 6 additional cuts not on the original LP.  The stellar line up of musicians, including the late Charlie Haden, on bass, and Jack DeJohnette, on drums, make this a adventurous CD worth considering. 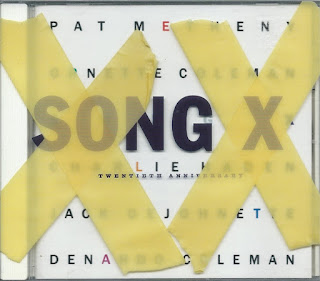 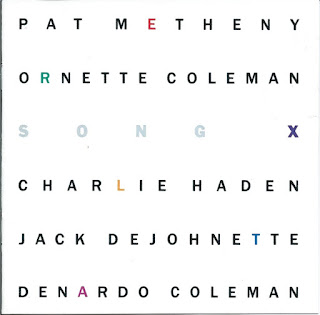 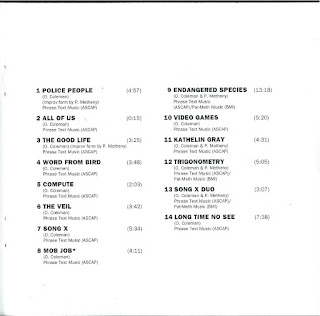 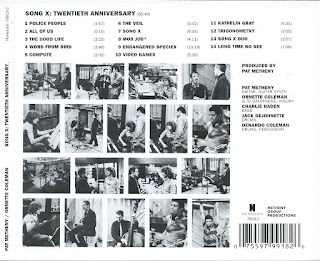 This next selection is what I consider a good come back from a disappointing CD, I featured back August.  John Scofield Works for Me is much better than his John Scofield Band Up All Night CD.  Works for Me, really works for me.  It's much tighter, jazz outing, with solid players.  Sco' is back on track. 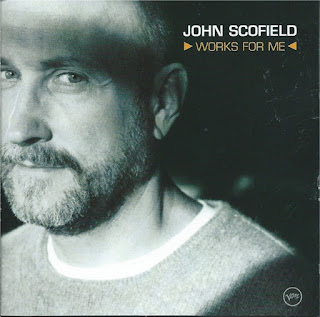 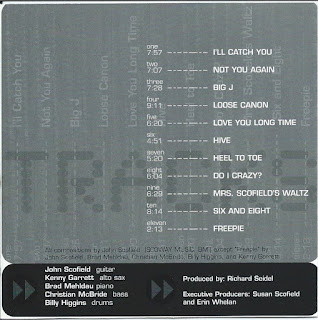 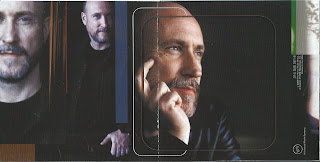 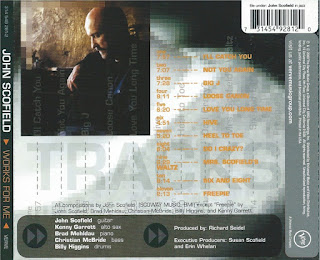 The next selection is a puzzler, for me.  Jim Hall & Basses, is a CD of duets which has the legendary guitarist paired with stellar bassists, Scott Colley, Charlie Haden, Dave Holland, Christian McBride and George Mraz.  I have to admit my first listen has me less than excited.  But, I read an online review that praises the CD to high heaven.  So, I plan to give it a good listen, again. 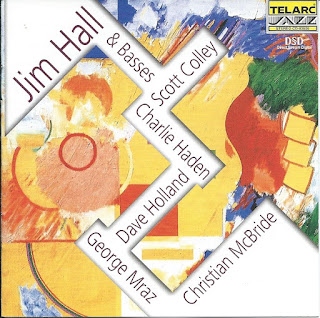 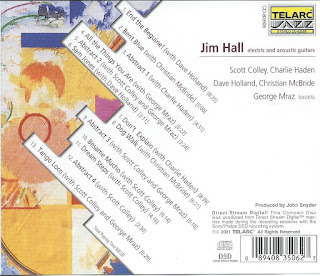 My last selection is outside of the pure jazz area, St.Germain self-titled CD.
"St Germain is the stage name  of Ludovic Navarre, a French musician. His style has been described as being a combination of house and nu jazz music", according to his Wikipedia page.  I have an earlier CD of his and enjoy his music a lot.  This CD uses  African musicians giving it a nice world music feel. 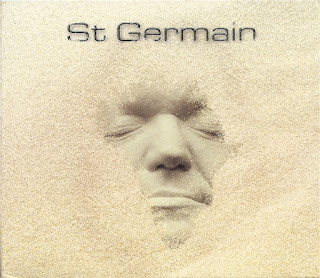 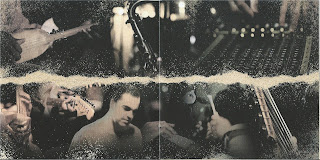 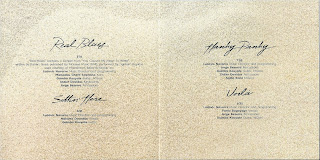 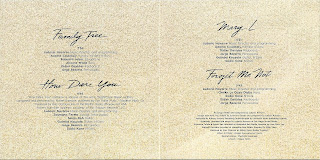 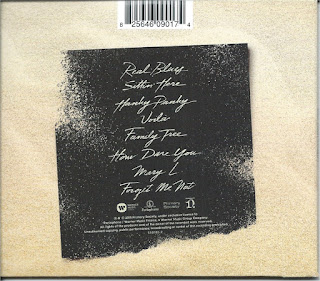 If you come across these CDs in you musical travels, give them them a listen, you might like them.  Enjoy.