I missed posting again last week, because of busy family weekend. Even though I pickup these CD last week I haven't had a chance to listen to them, so, maybe it was all for the best.  So this week's Sunday Music Muse selection include some old favorites, and some favorite musicians in different settings.  First up is the group Oregon Northwest Passage CD, featuring a favorite guitarist Ralph Towner.  Seven of the fourteen tracks are written or co-written by Towner and some are on another Towner solo releases.  It's nice to compare the different versions. 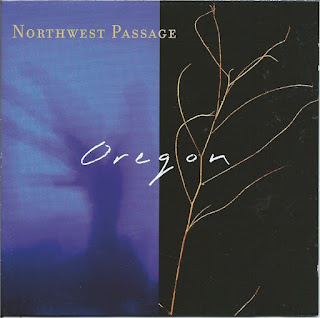 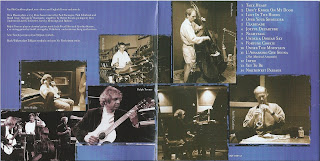 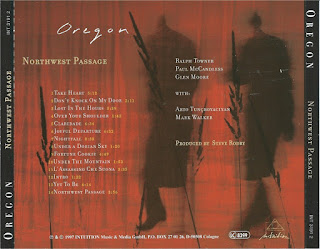 Next up is Miroslav Vitous Infinite Search.  This is a reissue of the bassist's 1977 album, his first as a leader.   Miroslav Vitous was the original bassist and a founding member the legendary Weather Report.  The album Infinite Search was also released as Mountain in the Cloud, which is the cover I remember.  I thought I had the "Mountain" album, but checking  my collection and it's not there.  I seem to remember playing the LP, so it could have been an album I borrowed from the Lincoln Center Music library, which was a great way to preview music in the ancient, pre-internet days.  Vitous virtuoso playing moves freely between avant garde and free jazz.  This CD featured several key figures from the then-budding jazz fusion movement: John McLauglin, Herbie Hancock, Jack DeJohnette, and Joe Henderson. Well worth a listen. 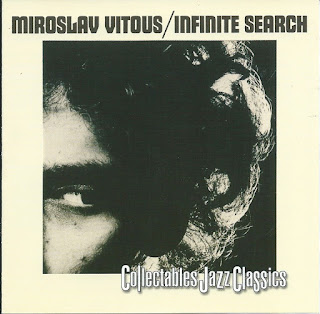 Here's the Mountains in the Clouds LP cover. 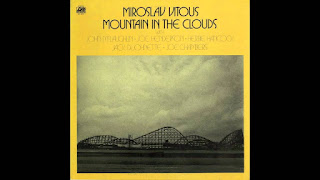 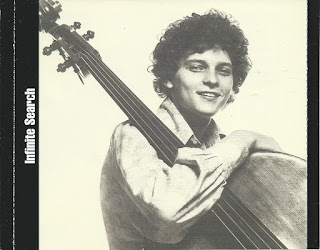 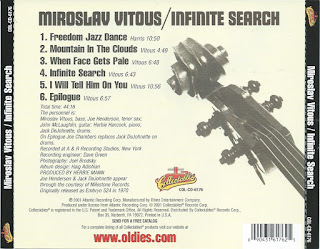 Speaking of the Jazz Fusion, the next CD is Return To Forever, The Anthology, group the help define Jazz Fusion.  This Anthology is a nice compliment to the RTF Reunion CD I picked up a few months back.   One surprising note I discovered in the liner notes was Al Di Meola recalling how he came to join RTF.  He mentioned the guitarist Earl Klugh, of smooth jazz fame, actually followed Bill Conners before Al joined.  That was news to me.  I wonder if any tapes of those concert Klugh played with RTF still exist and will they ever see the light of day. 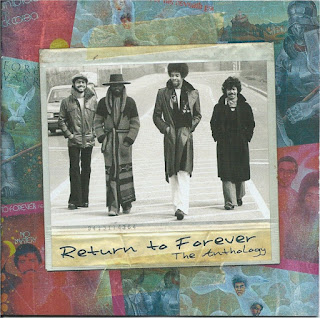 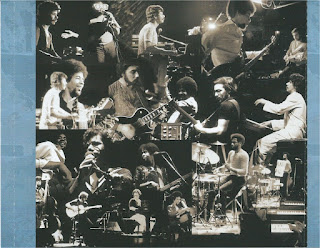 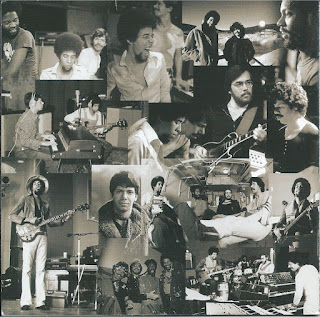 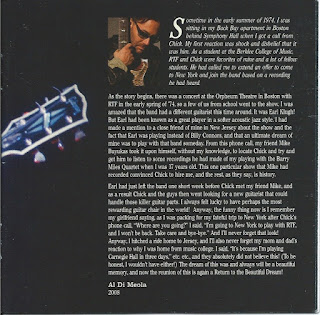 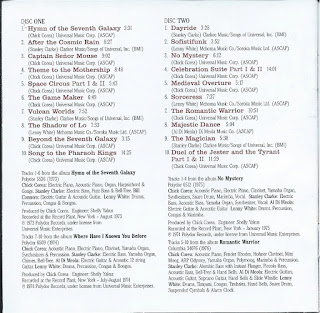 Next is another first outing, by 7-string guitarist, Charlie Hunter, with the Charlie Hunter Trio.  I just saw Charlie Hunter live a few weeks ago.  I've still deciding if I "totally" like his music.  It intrigues me enough that I keep picking up his CD, so there has to be something there. 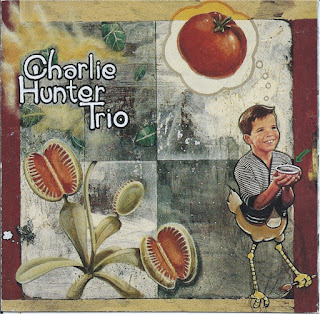 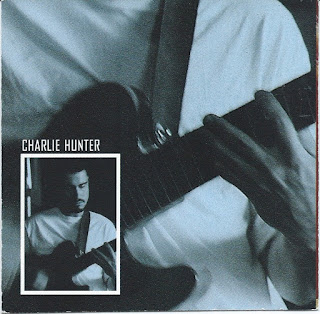 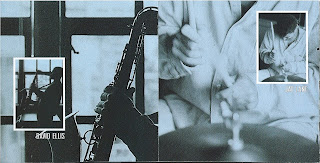 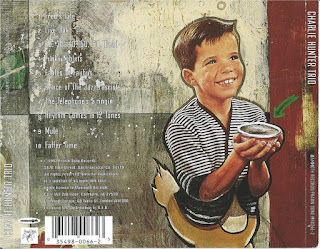 So, that's this week selection.  Thanks for letting me share these.  Enjoy.