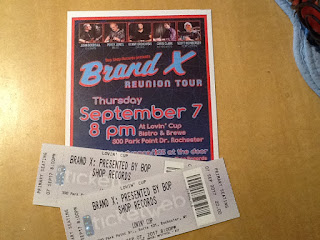 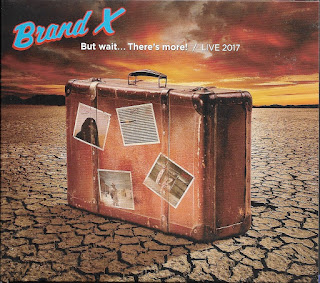 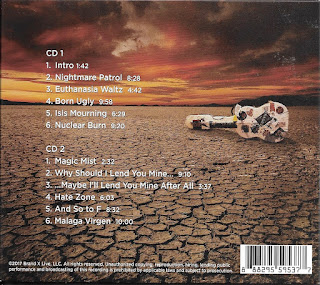 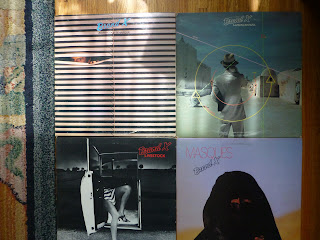 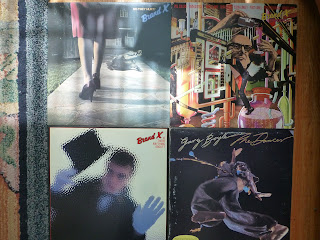 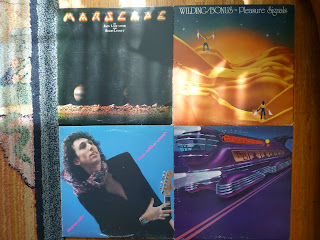 So, all in all, this was a nice trip down memory lane.
Posted by Dennis J. Woodyard at Sunday, September 10, 2017