Sorry for the erratic Sunday Music Muse Day postings, but the current political climate is distracting.  That said, maybe the best way to get through these stressful days, especially here in upstate New York where we get long periods of grey, gloomy, overcast days, is with good music.  My first selection even has a song about a disorder this causes. On the local band Blue Falcon Full Flight, John Viviani and Ben Stephanus do a  tune "S.A.D. (Seasonal Affective Disorder). This is a local indie Rock band, I still have to see live.  (John is the husband of a friend, and former co-worker Deena Lipomi Viviani) Personally I like John's jazz fusion outing more, but Blue Falcon is fun band to listen to. 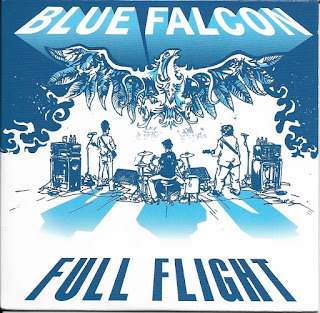 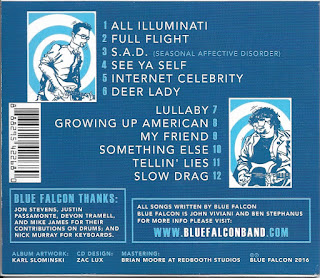 Next is Rez Abbasi & Junction Behind the Vibration is young group of musicans lead by guitarist Rez Abbasi who asked the question,"What might a modern jazz album sound like in the hands of contemporary musicians employing a breath of influences and current technologies?  I'll forgive Res, who wrote the liner notes, for sounding like a pretentious jerk in thinking he doing anything but reinventing the wheel. I was at the being of jazz fusion, which he wrote on his other CD of fusion tunes, Rez Abassi, Acoustic Quartet, that he skipped that period when he was studying jazz.  When you're late to the party you don't get to disrespect the pioneers who came before you.  Time will tell if Abbasi's music stand the test of time. 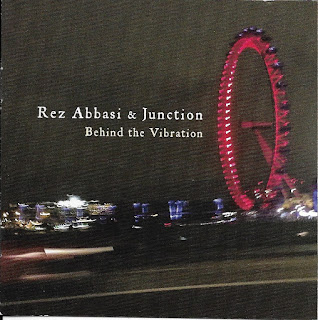 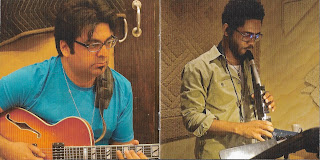 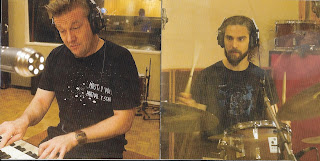 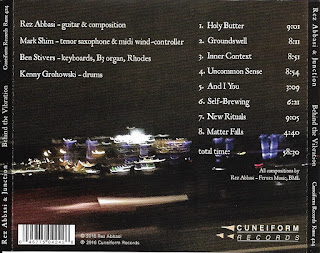 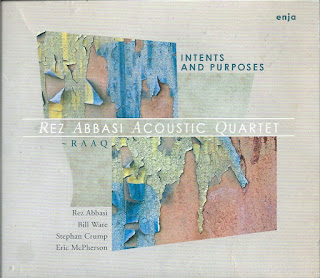 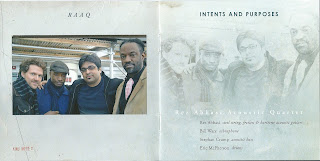 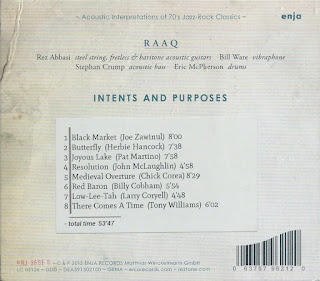 Speaking of jazz fusion pioneers, guitarist Larry Coryell Spaces, rates as milestone album.  I couldn't resist buying this CD of the classic album, which I still own.   With Coryell, John Mclaughlin on guitar, Chick Corea on electric piano, Miroslov Vitous on bass, and Bill Cobham this is group of musician who went on to play with, and form their own monster groups, Eleventh House (Coryell) Mahavishu Orchestra (Mclaughlin with Cobham), Return to Forever (Corea), and Weather Report (Vitous).  Those are giants Abassi needs to bow down to. 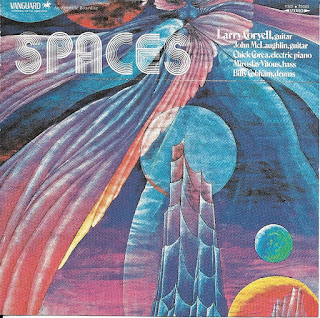 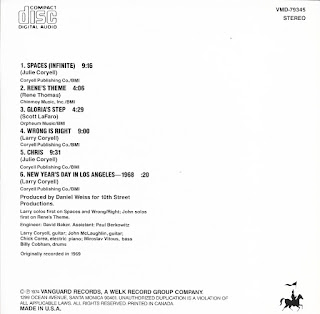 That's it for now.  This is plenty great music to drown the noise of politics for while.