This Sunday Music Muse Day find us still absorbing the lost of jazz great Chick Corea. Chick's music was central in my growing interest in jazz in my early 20s.  First, as a sideman with Miles Davis on Bitches Brew, considered the birth of jazz fusion.  Then Chick's early  Return to Forever group, then the RTF electric band.  My most personal memory of Return to Forever was when I heard the original group, with Bill Conners on electric guitar, before being replaced by Al DiMeolo, playing a free summer concert in Central Park, NYC, near the Metropolitan Museum.  At the time I didn't catch their name. It was only months later when their record was released that recognize them as the band playing in the park.  From then on I was a fan of Chick and his music.  One other story, I answered a radio call in ticket giveaway question, "what was Chick Corea most famous tune?", the answer of course is "Spain". The prize was tickets to see Jaco Pastorius Word of Mouth Big Band.  (I think I take my friend Karen Donelson to it)  I just pulled most of the stuff under his name I have, but there are countless others from his long and distinguished career. 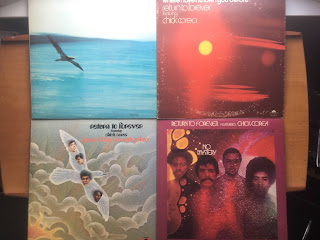 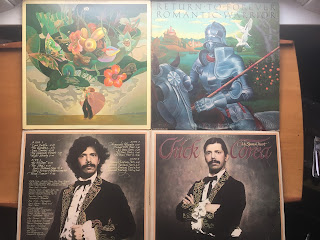 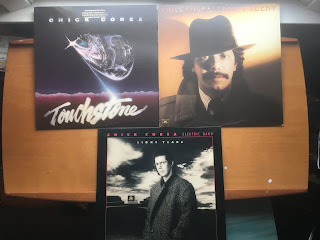 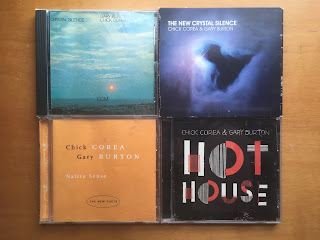 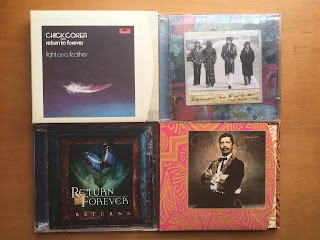 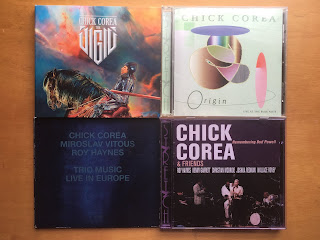 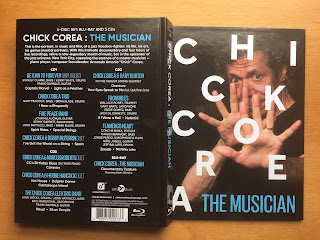 Chick will truly be missed, but never forgotten. RIP and thanks for the music.