Here's a belated Sunday Music Muse Day post, because time slipped away from me yesterday as I worked finishing my Warped Sky Stray Clouds tune. But first, here are two selections from a trip to the Hi-Fi Lounge record shop, my first in four months. First up, Pat Martino Quartet Undeniable. The title is appropriate when talking about the legendary guitarist Pat Martino. This 2009 live set is fine addition to my Pat Martino collection. 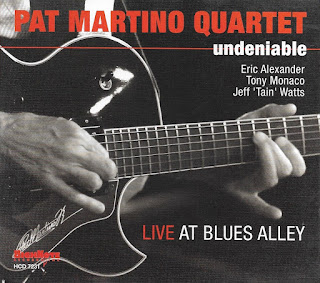 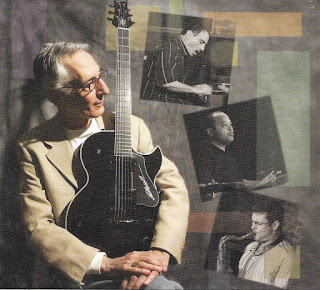 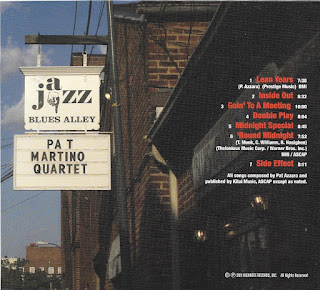 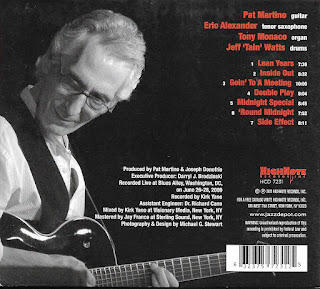 My next selection is Charlie Byrd Homage to Jobim.  Another welcomed addition to my CD collection by an another jazz guitar great.  The pairing of Byrd and the music of Antonio Carlos Jobim is pure heaven. 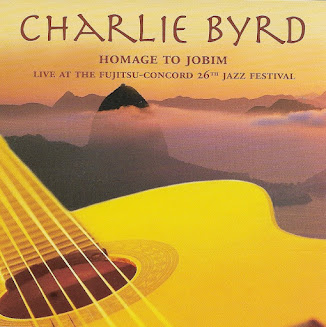 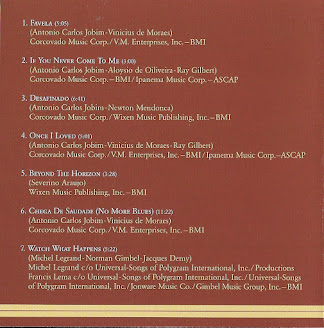 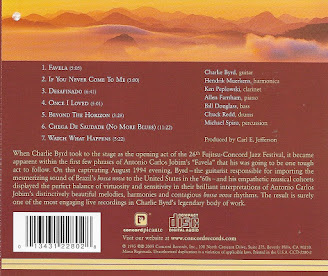 As part of my Dragonfly Views blog I have a Sunday Music Muse Day post where I always hoped to present original music that I had filed away mostly unfinished and unheard. I can feel like Loon in this cartoon, sometimes.

Continuing my Warped Sky Stray Clouds tunes, here's "Shattered Man - Acid Jazz Mix". Shattered Man is a original tune, written in 1981 by Richard Miceli, my creative partner in the undiscovered Warped Sky Band, in 1981. It was adapted from a poem of his and I came up with music for him to improvise a vocal and flute against. Richard is big fan of Tom Waits, and I aways hear strains of the in his poems/lyrics. I'm amazed at the insights on personal relationships has lyrics reveals. The original version. with Richard's vocal and flute playing is included at the end of this video.
Again, that 1981 version was a 1st take we played it together. Although I screwed up, losing timing playing with the drum machine, it is a good version of the tune.
This new version was made with my vocals and guitar playing, and using a backing track created in Band in a Box music software. The "Acid Jazz Mix" in the title comes from the rhythm track used from the Band in the Box music program. You write in chords and a lead line and it creates a backing track, and even a solo performance, with varying degrees of success. I'm often surprised how simple tunes sound fleshed out by a full band, even an artificial one. As I get older it becomes apparent waiting for perfect has become an excuse not to do anything. So, these music posts are a way to finish off forgotten musical ideas, for the plain fun of it. Enjoy.
Posted by Dennis J. Woodyard at Monday, August 24, 2020