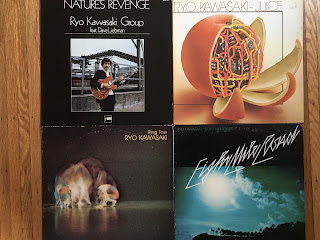 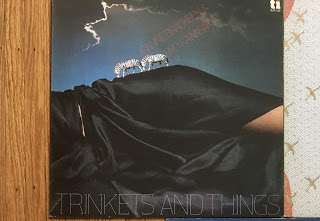 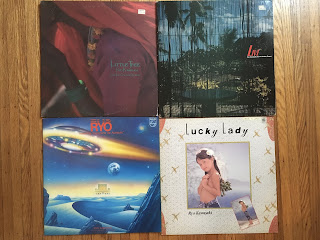 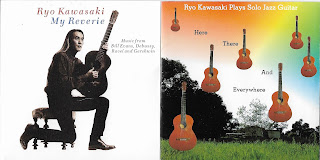 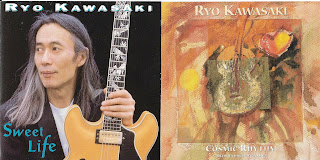 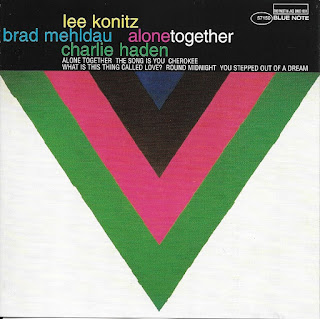 As we note the passing of these musicians, we continue to honor their lives and memory being joying and appreciating what they share with us.  Enjoy.
Posted by Dennis J. Woodyard at Sunday, April 19, 2020