This week's Sunday Music Muse Day selections finds me picking up three CDs, one featuring  an old favorite player, a group with a guitarist recently featured in a post, and a nod to a local musician I met over the holidays.  First up is a CD titled That's for Sure,  featuring guitarist John Abercrombie, a favorite of mine for many years.  Here, he's playing in a trio setting with leader Marc Copland on piano and Kenny Wheeler on trumpet and Flugelhorn.  This music has the earmarks of a ECM recording, but it was released by Challenge Records, and actually Abercrombie and Wheeler appear courtesy of ECM records. 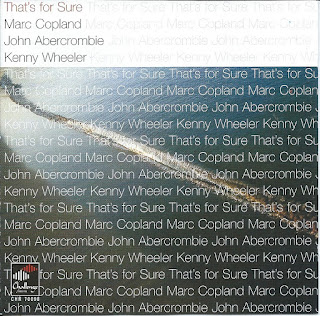 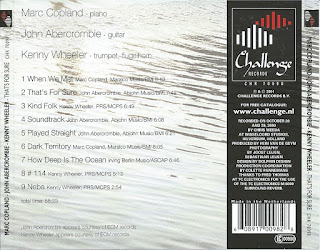 The next selection is Astral Project, VooDooBop. According to wikipedia, "Astral Project blends styles of jazz, funk, rock and world and have been referred to as one of New Orleans' "premier" jazz groups".  I picked the CD up because of guitarist Steve Masakowski, who's CD, What it was, was featured in a post back in December.  I always read the personal of groups I may not familiar with, if a player I like in on the CD, I'll give it a chance.  It's a way to discover new music outside my comfort zone of favorites. 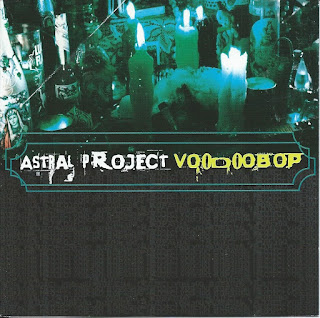 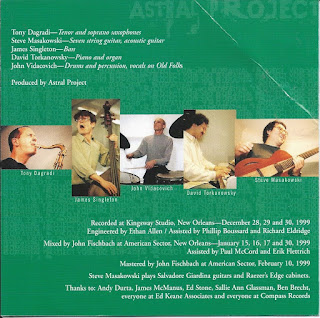 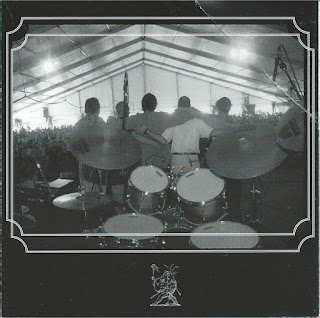 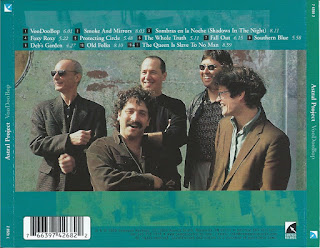 Another great to find new music is to be introduced to the musician in person, as was the case with drummer Rich Thompson, and the group Trio East.  On the CD, Trio East Stop-Start, Rich plays with Clay Jenkins on trumpet, and Jeff Campbell on bass.  I was introduced to Rich by drummer Mike Melito at Mike's New Year Eve gig with the Bob Sneider Trio at the Little Cafe.  I'm flattered that Rich also a fan of my father Sam, as Mike is. 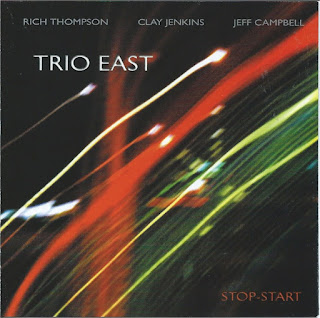 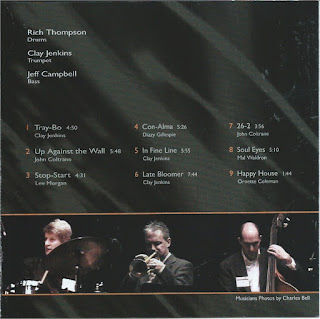 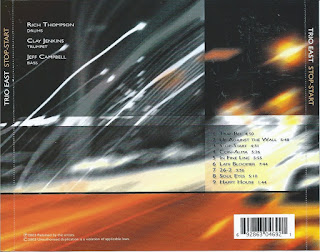 I enjoy meeting local jazz musicians and supporting them by buying their CDs and getting out to see them play live.  I hope I can catch Trio East and Rich Thompson in the near future.  Until then, I have this CD to enjoy.