Thundercats Tuesday - Odds and Ends - The Shadowmaster script and Storyboards, and Well of Doubt Storyboard samples.

As promised here's some odds and ends for Thundercats Tuesday, in the form of a picture of my original story outline, first draft and recording script for TC #125 "Shadowmaster".  You'll note the original title was "Day of the Shadowmaster".  Things always change during production. Followed by a small sample of storyboards pages from 'Shadowmaster" and "Well of Doubt". 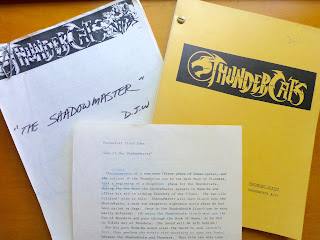 Here's a note the production team wrote about how the planned to handle the Brute the multi-faced Shadow beast in the show. 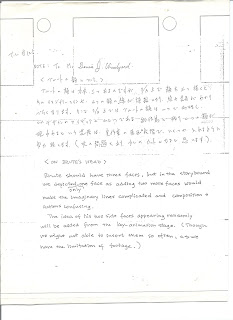 The storyboard artist was Shigeru Ohmachi.  A web search shows he worked on The Spiral Zone animation series from the 80s. I've have friends who work on that show on the U.S. side.  I'm sure he worked on a lot more. An interesting thing about the storyboard is how loose the style is in comparison to storyboard produced today. 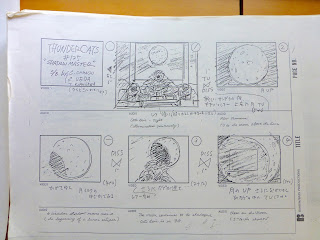 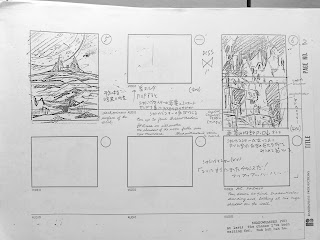 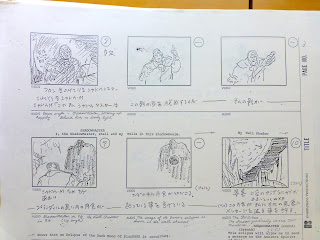 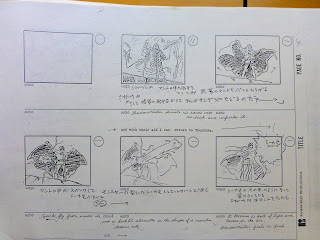 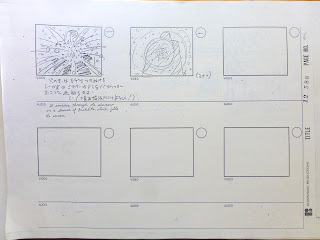 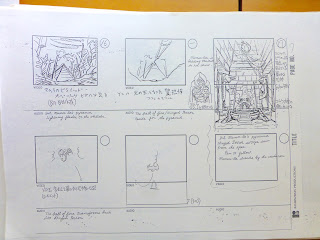 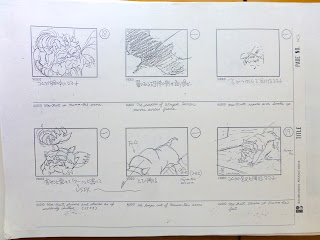 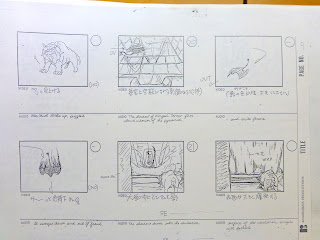 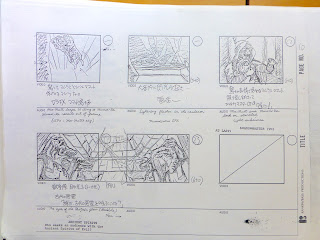 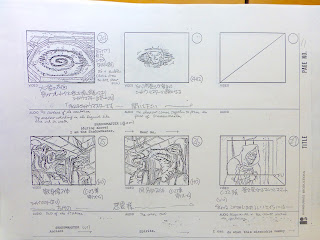 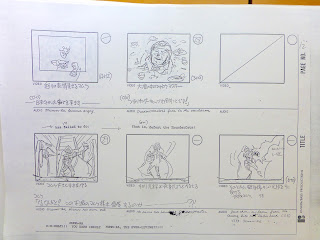 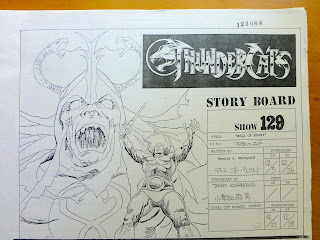 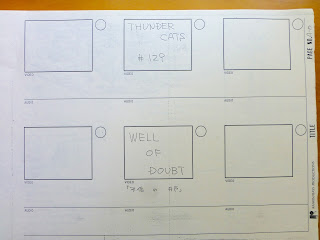 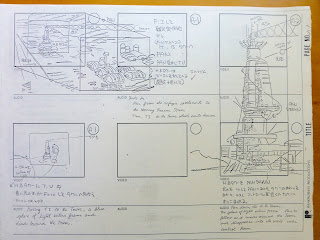 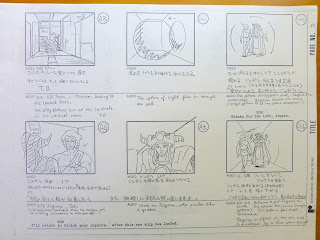 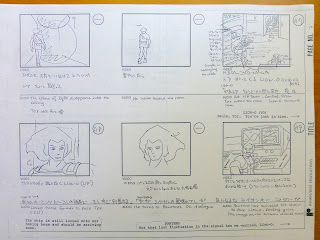 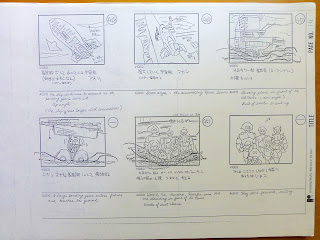 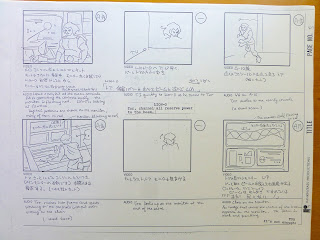 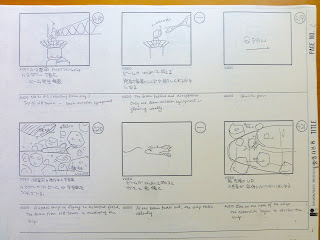 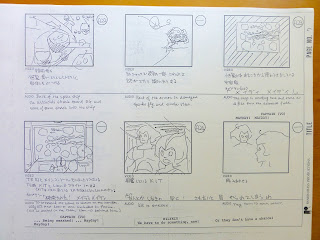 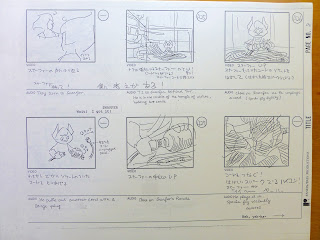 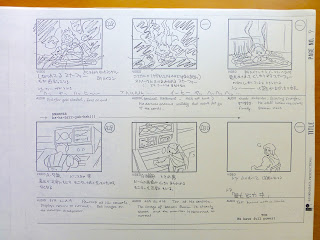 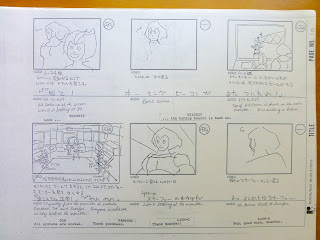 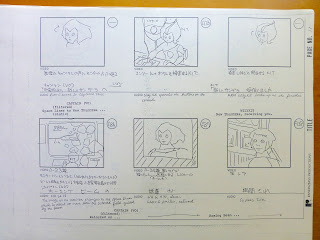 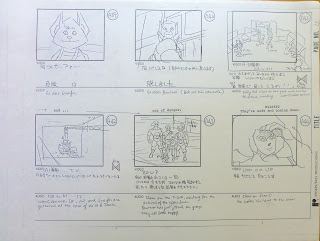 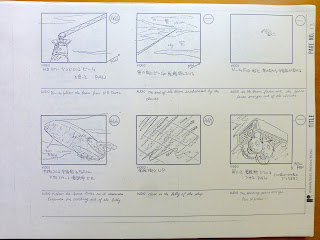 So, that the week's post.  These are the only storyboards saved, of course because I wrote them.  Also each board is like 70 pages of 11" X 17" paper, so they take up a lot of room.  To be honest, at the time no one thought any one would be interested in them out side of  production team.  So, thanks for your interest, Thundercats fans.   I'll see what other odds and ends I can dig up.  Enjoy.

These are another part of the process I enjoy! I very much appreciate the time you take to share these!