This Sunday Music Muse Day find us starting November and the end of Daylight Saving Time, turning our clocks back an hour.  This always screws with my sleep cycle. To help ease in the it, first up I have Dexter Gordon One Flight Up.  This  reissue CD of the classic Blue Note record of Dexter and other jazz expatriates, like Kenny Drew, and a native European young (18 year old) bassist   Neils-Henning Orsted Pederson was recorded in Paris on June 2, 1964.  It's noted that moving to Europe, at that time period, allowed many jazz musicians more playing opportunities and financial security, than the shrinking American club scene. The changing music scene with the rise of the Rock & Roll, the Beatles, and other popular groups, added uncertainty to the normal struggle of a black musicians, and plain working class blacks, in the late 1950's and '60s America.   Seeing Dexter Gordon's name always reminds me of the movie Round Midnight (1986), which has a semi-autobiographical storyline of ex-patriot musician in Paris.  Dexter was nominated for an Academy Award for Best Actor. Its story also reminds me of my father's last years in Paris. This CD shows a triumph of spirit, and is damn good listening. 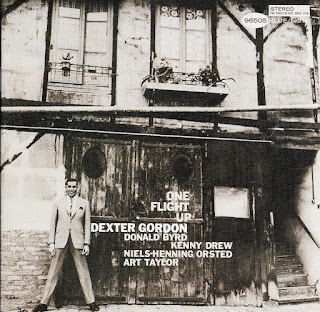 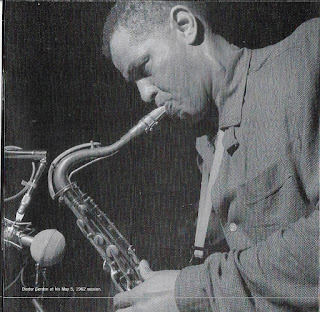 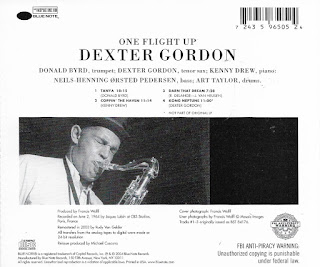 Next is a newer release Kenny Baron / Dave Holland Without Deception.  A trio session with Barron on piano, Holland on bass, and featuring Johnathan Blake on drums.  The maturity of the key players is without parallel and a joy to behold.  This is tasty session well worth listening. 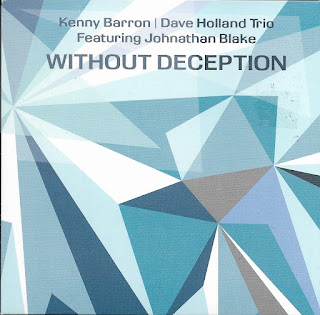 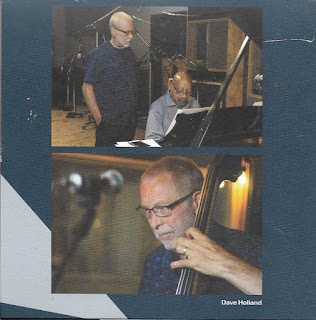 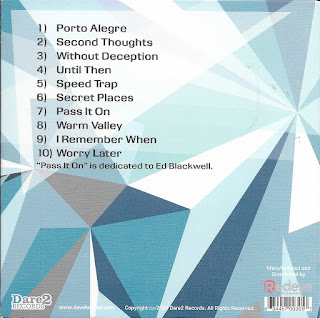 As darkness descends early in the day than I 'd like, I have these tunes to brighten my spirits.  I hope you find some to do the same. Enjoy.