Here's a belated Sunday Music Muse Day post, one day late.  I did get to go to my second favorite record shop. Record Archive, on Saturday, for the first time since Covid-19 closed everything down.  Record Archive open with all the health guideline in use, masks required to enter, hand sanitizer, social distancing, and even re-routing of entry and exit. I'm glad I found two good selections.  First up is Cindy Blackman Another Lifetime. "Lifetime" in this context is in tribute to this talented drummer's mentor and inspiration Tony William, and his original Jazz-Rock Fusion band "Tony Williams Lifetiime".   The original Lifetime included John McLaughlin on electric guitar and Larry Young on organ, with Jack Bruce (of Cream fame) joining the group on their second album.  Blackman Another Lifetime features songs from those early Tony Williams album, had a touring group Another Lifetime that played that music also. I also have a CD, Spectrum Road,  of a Tony Williams Tribute band featured the late Jack Bruce and Cindy listed as "Cindy Blackman Santana".  Cindy's playing does her mentor proud. She a dynamic drummer.  Worth a listen. 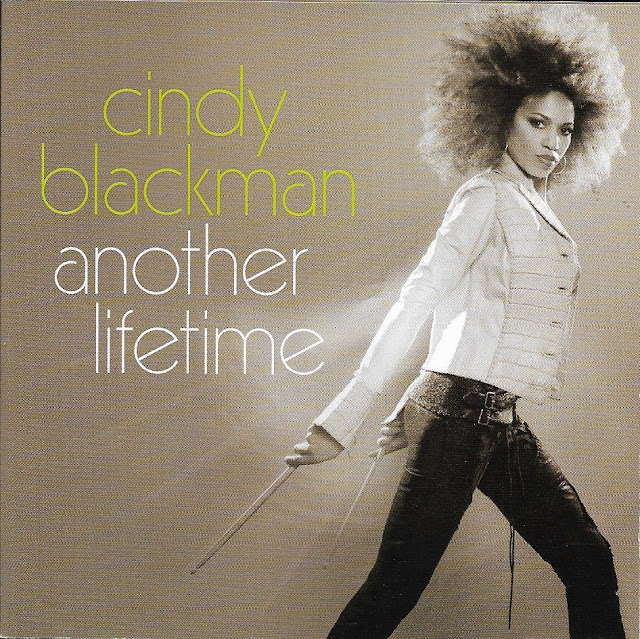 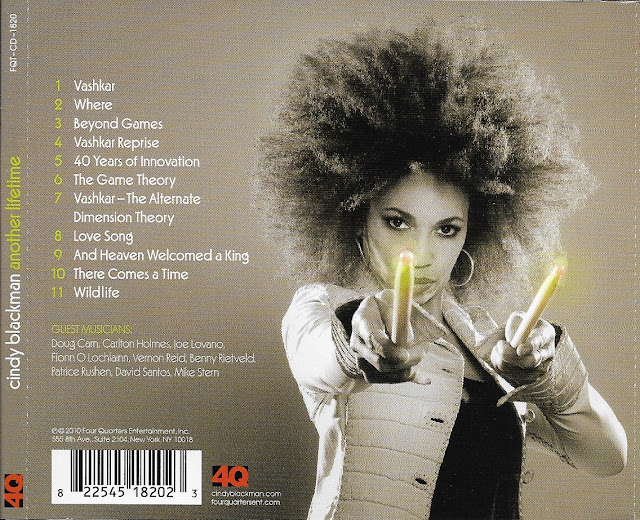 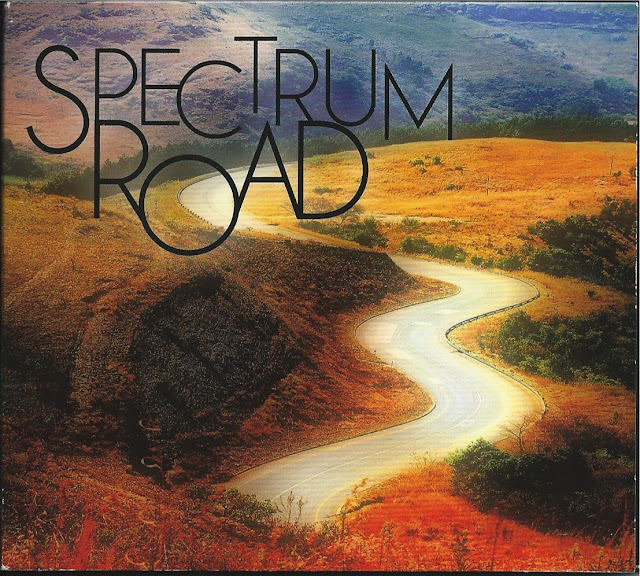 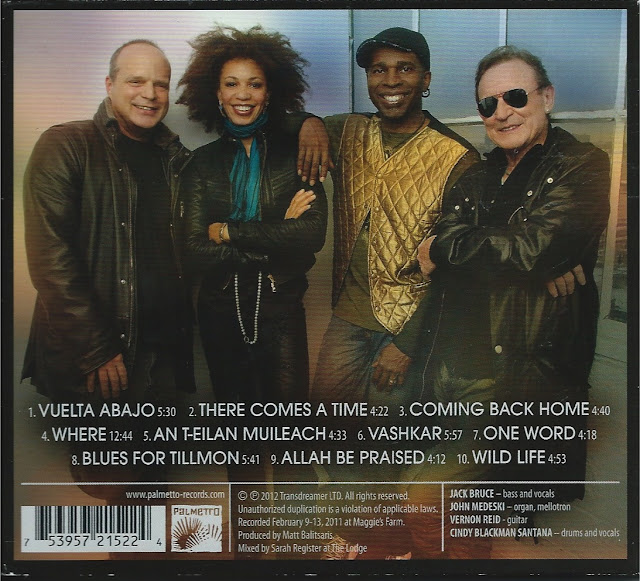 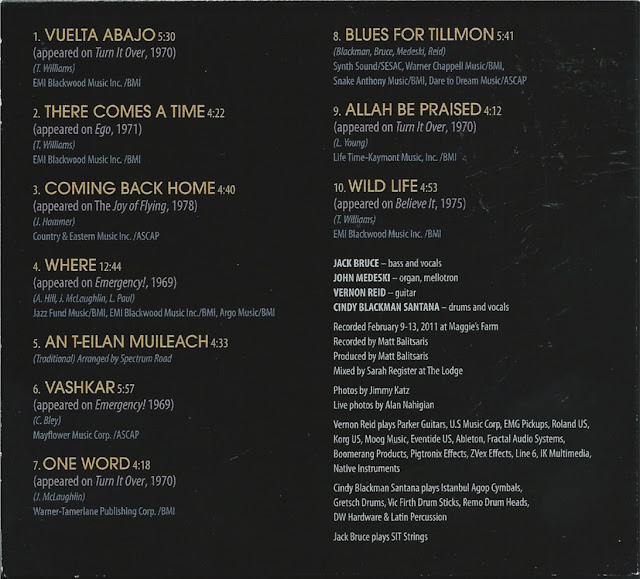 My next selection is Giacomo Gates  Fly Rite who's become a surprise favorite jazz vocalist of mine. For one, I much more into instrumental music, of all sorts. Giacomo Gates laid back style grew on me.  He's some what of a throw back to classic jazz scat singers, but he throws in a Jimi Hendrix tune, to keep things interesting.  I managed to see him live soon after moving to Rochester, and was surprised to discovery my friend, Mike Melito was the drummer on the gig (it was before Mike and I were introduced by Bob Snieder.  Fly Rite is Giacomo's second release from 1998. 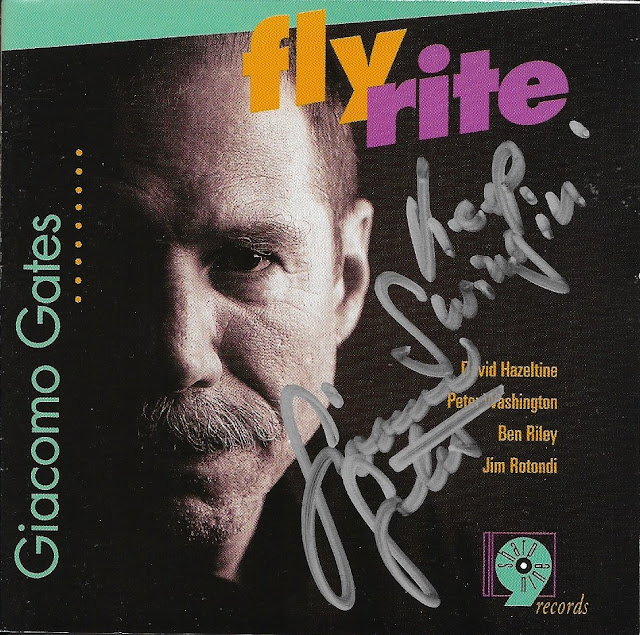 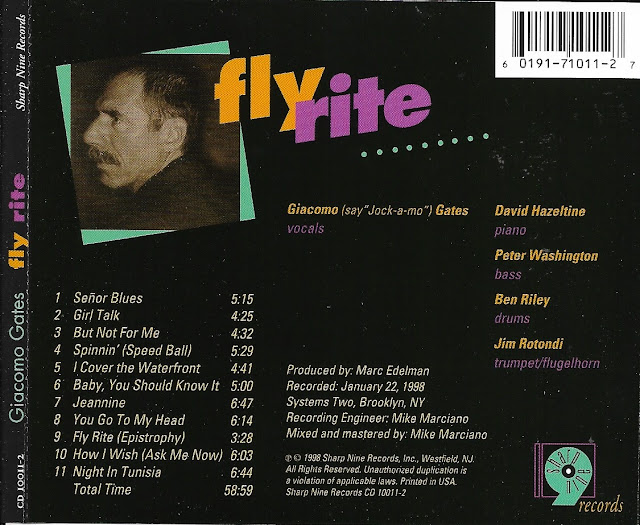 As part of my Dragonfly Views blog I have a Sunday Music Muse Day post where I always hoped to present original music that I had filed away mostly unfinished and unheard, always putting it off because my playing leaves much to desired. But as I get older it becomes apparent waiting for perfect has become an excuse not to do anything. But, sometimes you just have to get things out of your system. So, rough edges and all here is the song, "Dream Again". Dream Again is one of my original tune, written in 1981. I think it was my first 3/4, waltz tempo tune. The original version is included at the end of this video. This was actually the first time my friend Richard Miceli, who plays flute on it, played it together. This new version was made using a backing track created in Band in a Box music software. You write in chords and a lead line and it creates a backing track, and even a solo performance, with varying degrees of success. I'm often surprised how my simple tunes sound fleshed out by a full band, even an artificial one. Enjoy.

So, even in these strange days of a pandemic, there always a time for some good music, if nothing else, to help keep your sanity. Be safe, stay healthy, and wear a mask.