For this week's Sunday Music Muse Day, I present one new CD purchase, and several vinyl selections from my record collection.  The CD is Gary Burton, Like Mind.  Joining the legendary vibraphonist is Chick Corea, on piano, Pat Metheny, on guitar, Roy Haynes, on drums, and Dave Holland, on bass. This 1998 session, won a 1999 Grammy award for Best Jazz Instrumental Performance, Individual or Group.  That should have a no-brainer the selection committee considering the musicians on this CD.  Gary Burton's liner notes are very interesting as he relates how the various members, met and criss-crossed each others career.  The most surprising note, for me, was that this session was the first time Chick Corea and Pat Metheny played together.  The other item of note was how highly Burton  regarded the writing skills for Corea and Metheny.  He wrote, "Chick and Pat are two of the most enduring and prolific jazz composers around."  The resulting CD bears this out. 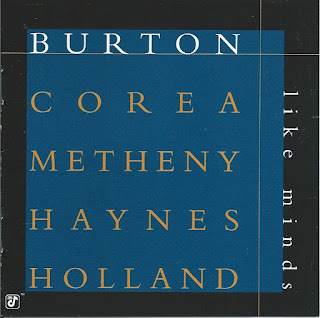 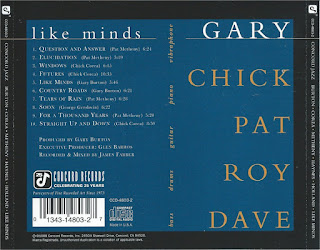 My two next selections are the result of conversation with Facebooks friends. This week marked 35th anniversary of the Police Zenyatta Mondatta album. I posted, "the Police was one of the last popular Rock groups I followed. Also I enjoyed each member's individual projects after they broke up."   So, I checked out some Sting videos of his solo tour, so that made me pull out vinyl of the Sting Bring Out the Night live double album set.  Great music with Sting, plus Branford Marsalis, on saxophone, Omar Hakim, on drums,  Darryl Jones on bass, and Kenny Kirkland, on keyboards.  These are all young turks of jazz who have played with jazz legends like Dizzie Gillespie, Miles Davis, Art Blakey, Weather Report, and others.  One of the nice aspects pulling out the vinyl is the large cover art, which this set has many of, by artist Donna Muir and Su Huntley. Very nice. 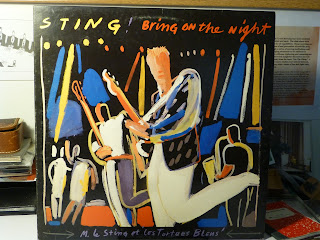 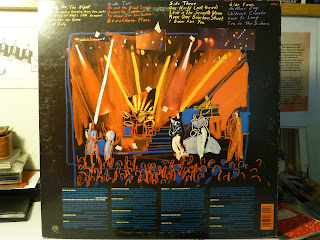 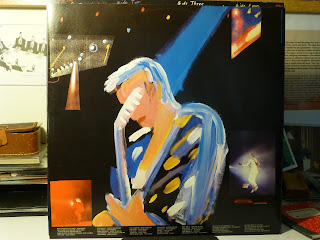 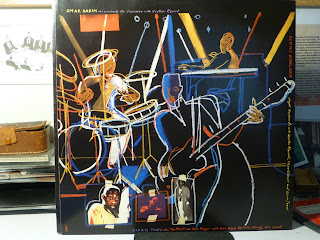 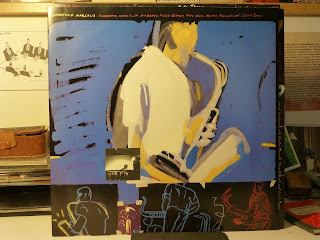 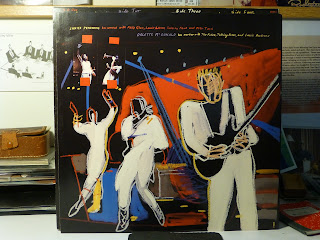 The last selection was also the result of another Facebook exchange.  A FB friend asked about the rock group Be Bop Deluxe.  I recognized the cover, but remember I have a LP and CD by the guitarist of the group, Bill Nelson.  So, that led to me pulling those items and giving them a listen. 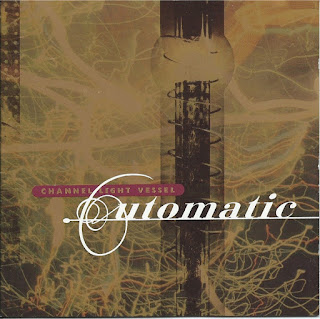 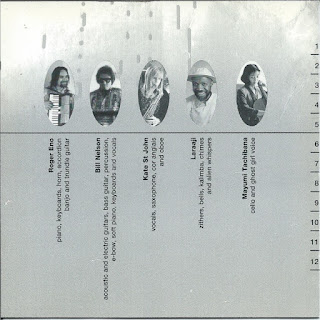 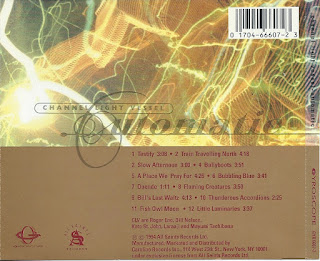 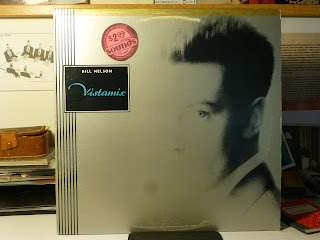 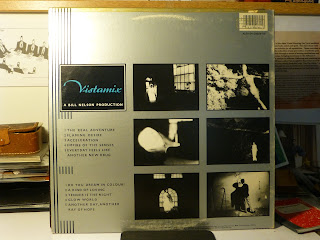 It nice to have any reason to dig out some old music.  I'll have to do it more often.  Enjoy. 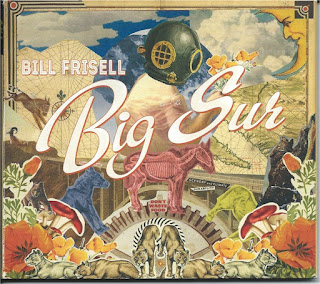 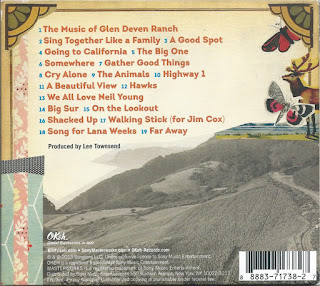 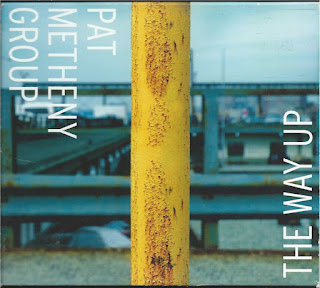 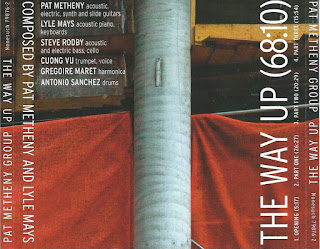 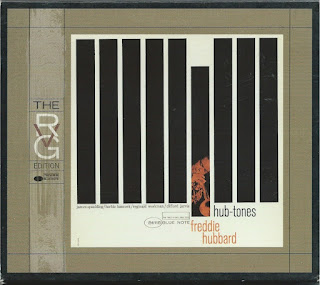 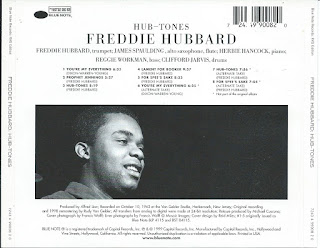 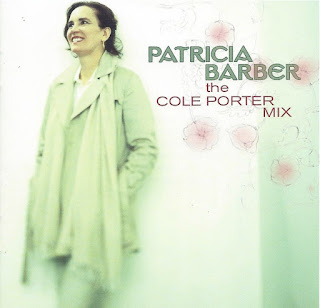 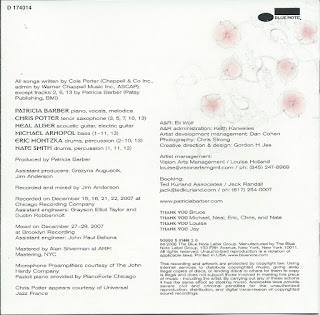 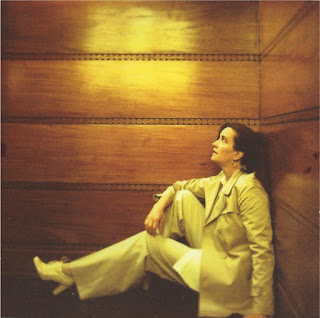 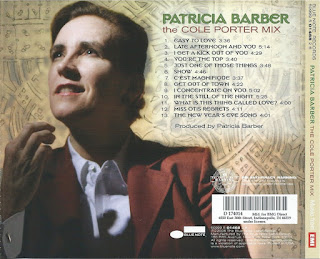